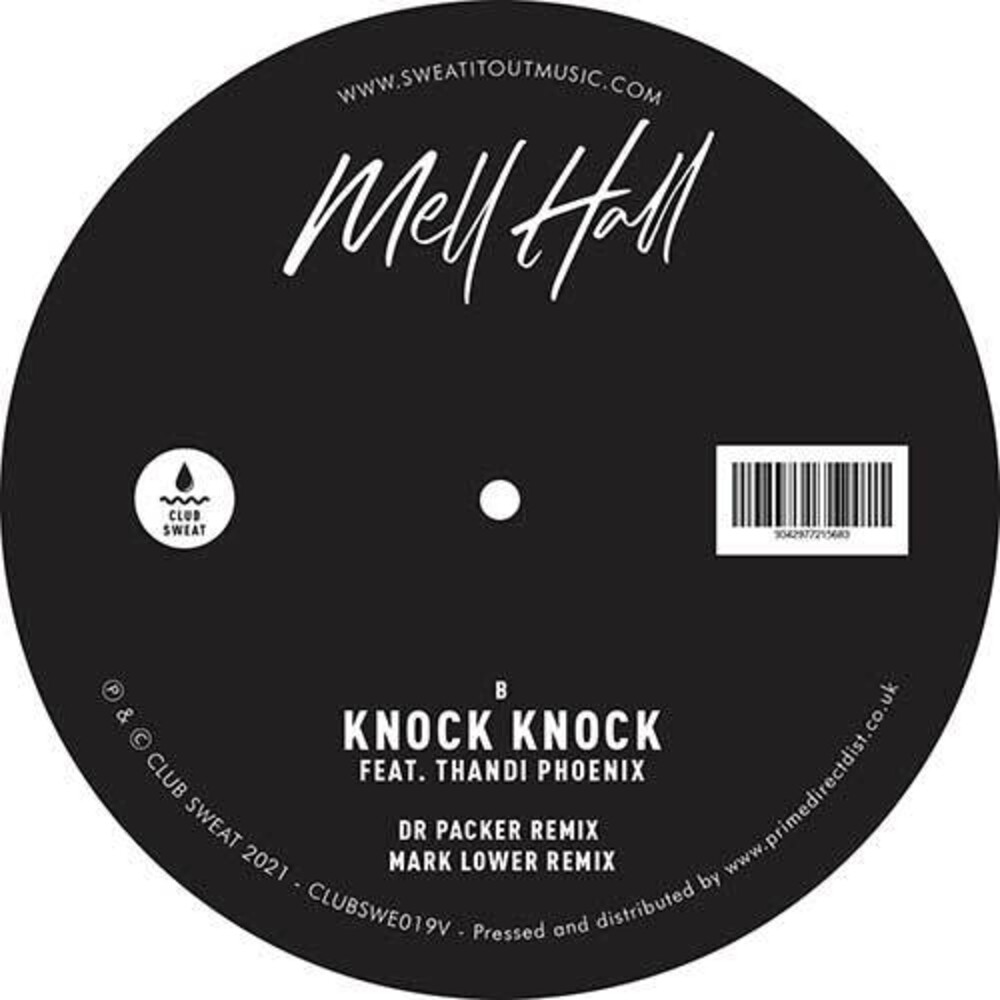 Adelaide based producer Mell Hall arrives with a stand-out debut single 'Knock Knock' feat. Thandi Phoenix on vocals, a modern take on the classic disco genre. She is also announcing her signing to Club Sweat! For the release, Mell Hall teams up with one of Australia's leading dance-pop talents, Thandi Phoenix, creating a total nu-disco and funk anthem that's bound to get stuck in your head! Drawing inspiration from the likes of Horse Meat Disco, Dimitri From Paris and Dr Packer, 'Knock Knock' builds suspense with an uplifting piano melody, before exploding into an energetic and vibrant chorus filled with a bumping bassline, horns and quintessential disco guitar chords. In addition to the Original Mix and Dub on the A-side, we are treated to fantastic remixes from Dr Packer and Mark Lower on the B-side.
back to top