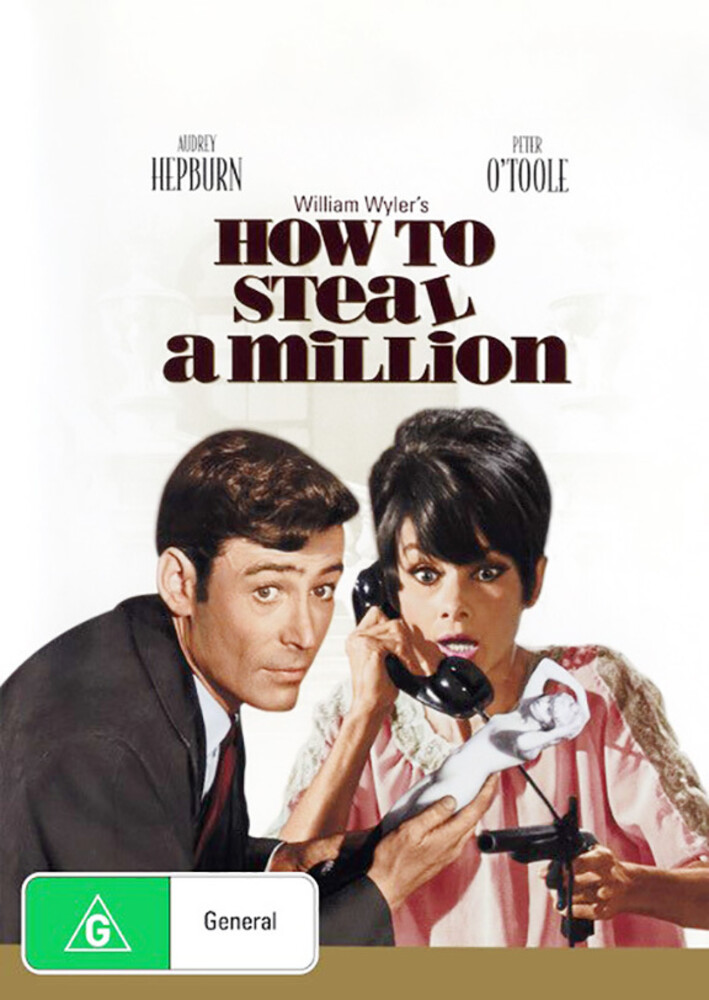 William Wyler, one of Hollywoods greatest directors, deftly blends comedy, visual shenanigans, suspense and romance in this captivating tongue-in-cheek crime caper starring Audrey Hepburn and Peter O'Toole. The daughter (Hepburn) of a wealthy Frenchman (Hugh Griffith) who creates counterfeit art learns her father is in danger of being exposed as a crook. She decides to steal the familys forged Cellini sculpture from a museum before experts can examine it and enlists a society burglar (OToole) to help her. Eli Wallach and Charles Boyer co-star in this classic Hepburn comedy shot in authentic Paris locations.
back to top