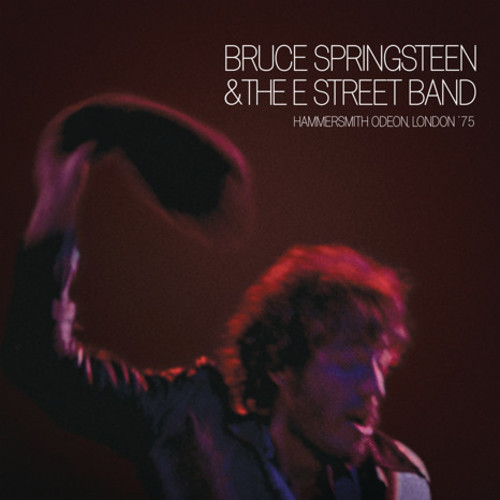 Limited quadruple vinyl LP box set including digital download. Hammersmith Odeon, London '75 is the fourth live album by Bruce Springsteen and The E Street Band, released in 2006. It is a full-length recording of their performance on November 18, 1975 at the Hammersmith Odeon in London, during their Born to Run tour. The concert was part of Columbia Records' push to promote Springsteen in the UK and Europe following the success of his third album, Born to Run (1975) in the US. This performance marked the European concert debut of Springsteen and the E Street Band, kicking off a four-date mini-tour which also featured shows in Stockholm, Sweden and Amsterdam, Holland, as well as a second concert at the Hammersmith Odeon on November 24 that was added due to the huge ticket demand for the first London gig. Hammersmith Odeon '75 stands so far as the only full-length, official release that gives a snapshot of Springsteen and the E Street Band in concert at this early point in their musical career.
back to top