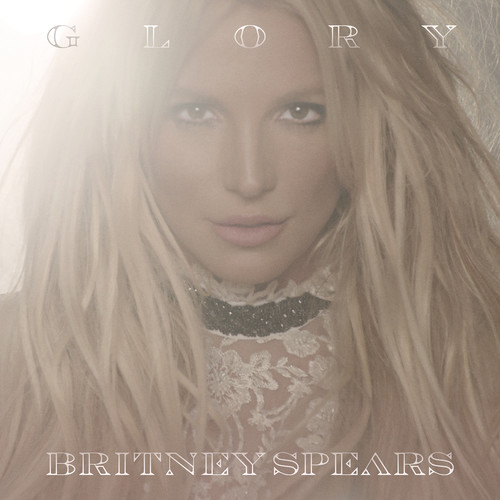 2016 release, the ninth studio album from the pop priestess. Includes the single "Make Me" (featuring G-Eazy). Multi-platinum, Grammy Award-winning pop icon Britney Spears is one of the most successful and celebrated entertainers in pop history with nearly 100 million records sold worldwide. So far, Spears has earned a total of six #1-debuting albums on the Billboard 200 chart and 24 top 40 hit singles on the Billboard Hot 100 - five of which went to #1. Spears has been nominated for eight Grammy Awards and won for Best Dance Recording in 2005.