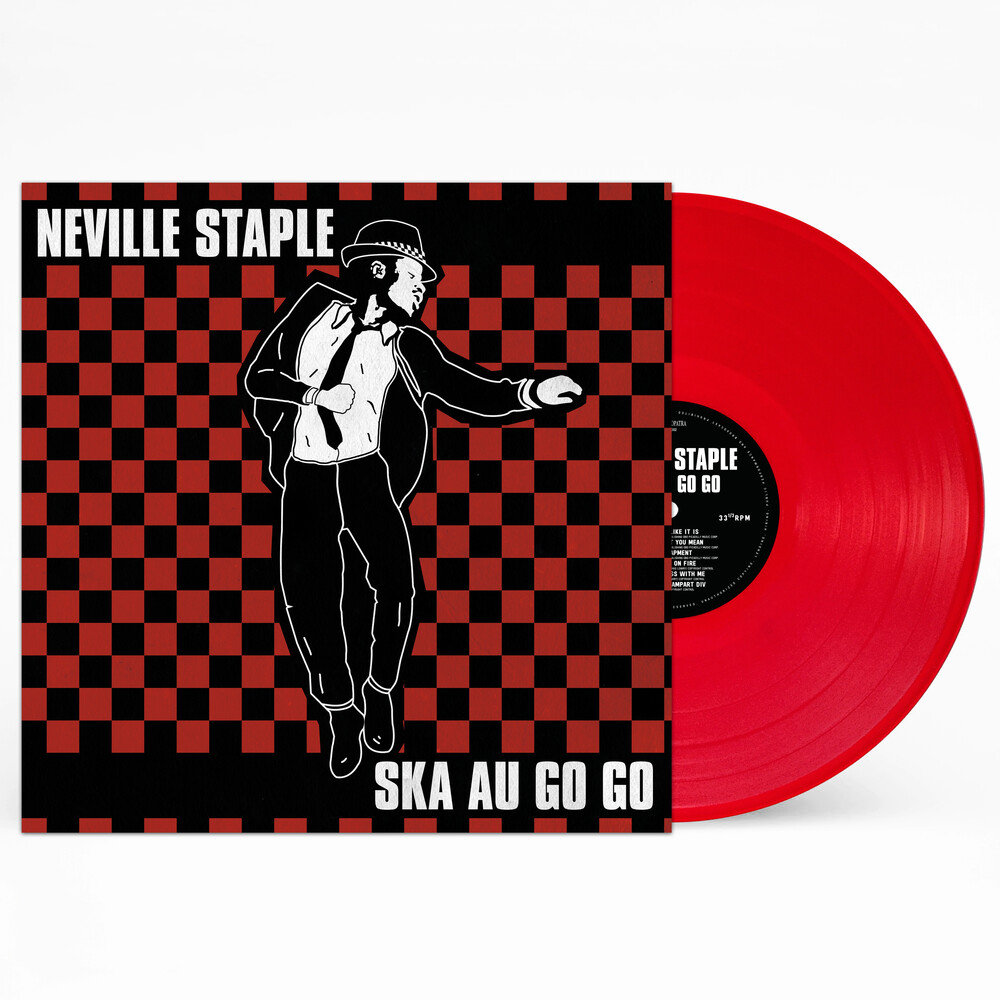 Newly revamped reissue of the 2002 album from former The Specials singer Neville Staple!Includes 4 demo recordings which later became Specials songs including "Rude Boy Goes To Jail," "Johnny Too Bad" and more!This reissue includes all new artwork and will be released on CD as well as the first ever vinyl pressing in glorious RED or CLEAR vinyl!