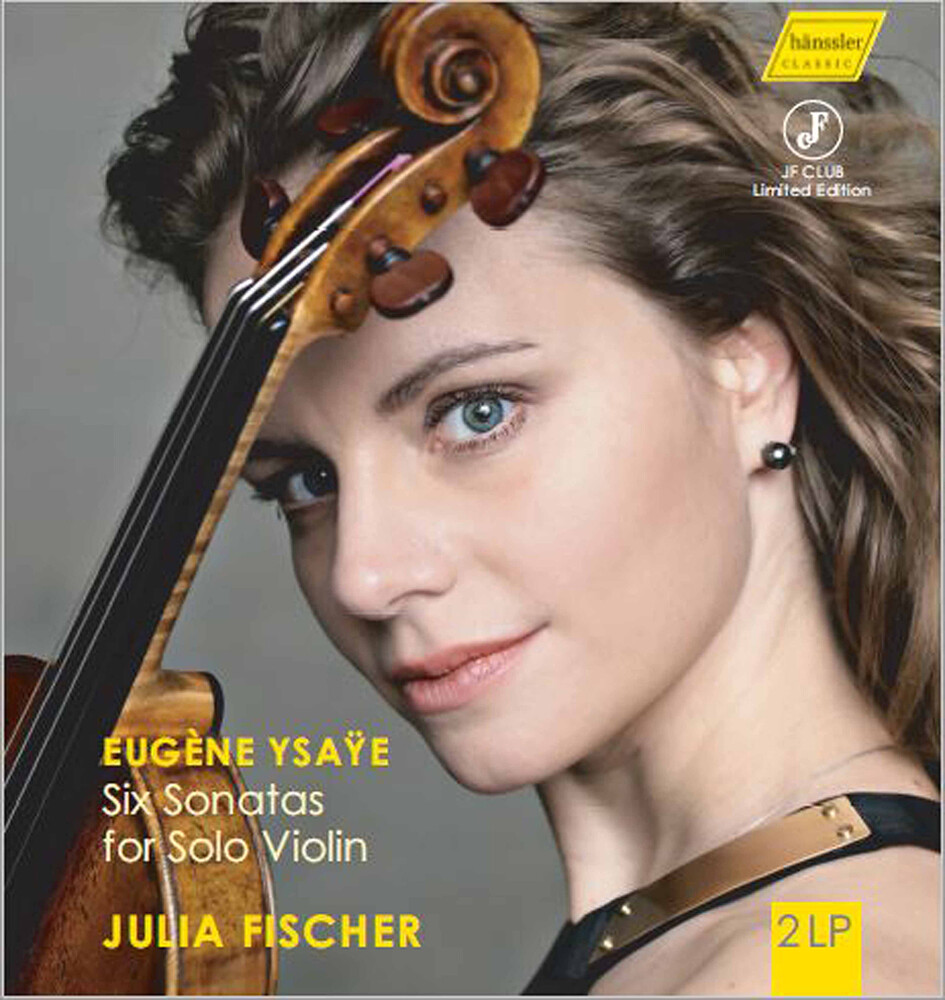 Next to the 24 Caprices by Niccolo Paganini and the six Sonatas and Partitas by Johann Sebastian Bach, the Six Sonatas by Eugene Ysaye rank among the three large-scale cycles for violin solo. I always find cycles very exciting, as they reveal more to me about a composer than a single work ever could do. This is especially evident in Ysaye's Sonatas, as every sonata is based on a story or a friendship. He dedicated each single sonata to a fellow violinist or student, processing joint experiences. For this album I have recorded the six sonatas, and I find that each of them has a connection with certain works by other composers. Ysaye heard the first solo sonata by Johann Sebastian Bach performed in concert by Joseph Szigeti and that experience inspired him to compose this cycle. Ysaye dedicated his first sonata, in the style of Bach's G minor Sonata, to Szigeti. Ysaye quotes Bach's Prelude in E major in his second sonata. It is dedicated to Jacques Thibaud, who practiced the Prelude each morning to warm up his fingers... Georges Enescu is the dedicatee of the third sonata. Ysaye's sonata is called Ballade and is very rhapsodic in it's language, wild and free, all terms which apply equally to Enescu as violinist and composer... The fourth sonata is Fritz Kreisler's... Mathieu Crickboom was a student of Ysay"e, as well as a violinist in Ysay"e's string quartet and also a passionate teacher. He wrote several books on playing the violin, with finger exercises and bowing instructions. Ysaye's fifth sonata contains an incredible amount of open strings, and a theory exists that this is a reference to Crickboom's instruction to his students to always control the intonation with the open strings of the violin..." (Julia Fischer)