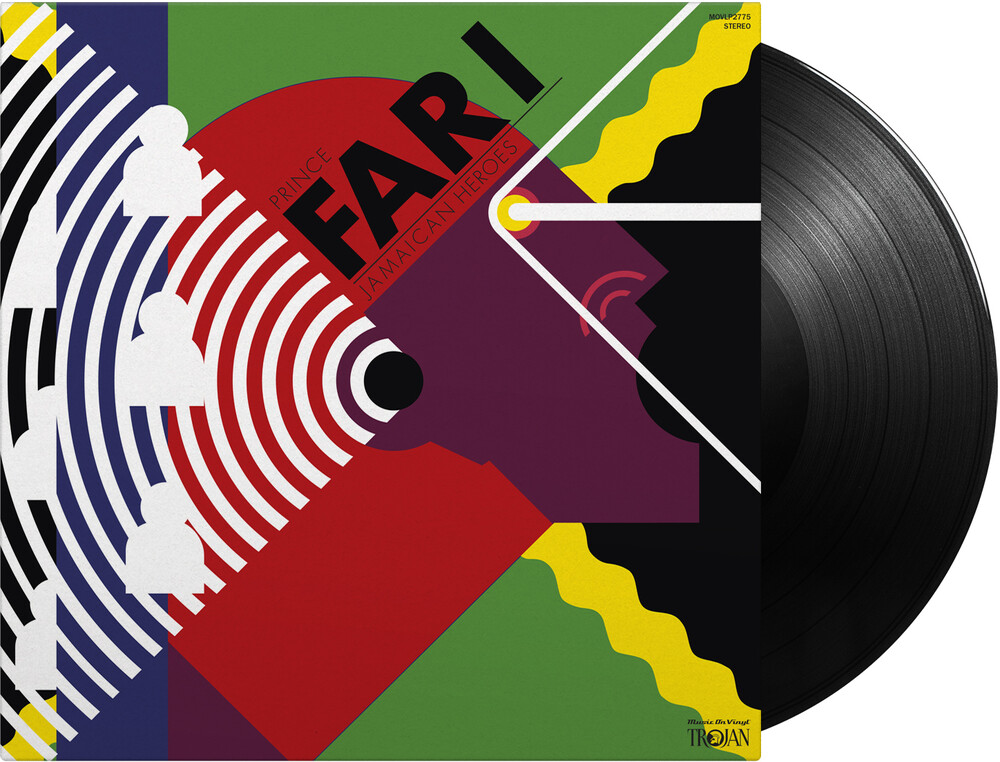 Prince Far I was a Jamaican reggae DJ and producer, and a well-known member of the Rastafarian movement. Known for his distinctive voice. On his ninth album Jamaican Heroes, he collaborated with musicians like Roots Radics and The Flying Lizards. The album was mixed by Anthony "Crucial Bunny" Graham at Channel One in Jamaica. 180 gram audiophile vinyl. Black vinyl.
back to top