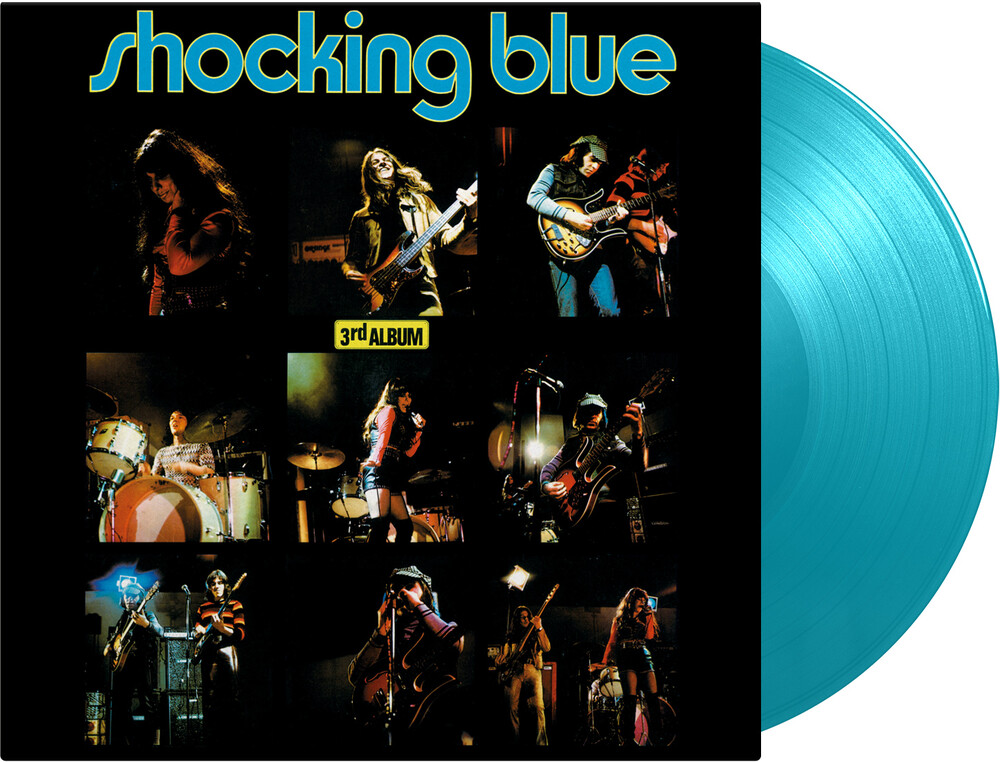 Limited 180gm turquoise colored vinyl LP pressing in gatefold jacket. Includes six bonus tracks. Shocking Blue was a Dutch rock band from The Hague that was at their peak in the sixties and seventies and gained major cross-Atlantic success. 3rd Album is, strangely enough, not their third full-length album but their fourth. It was originally released in 1971. This reissue comes with six bonus tracks consisting of singles and b-sides.