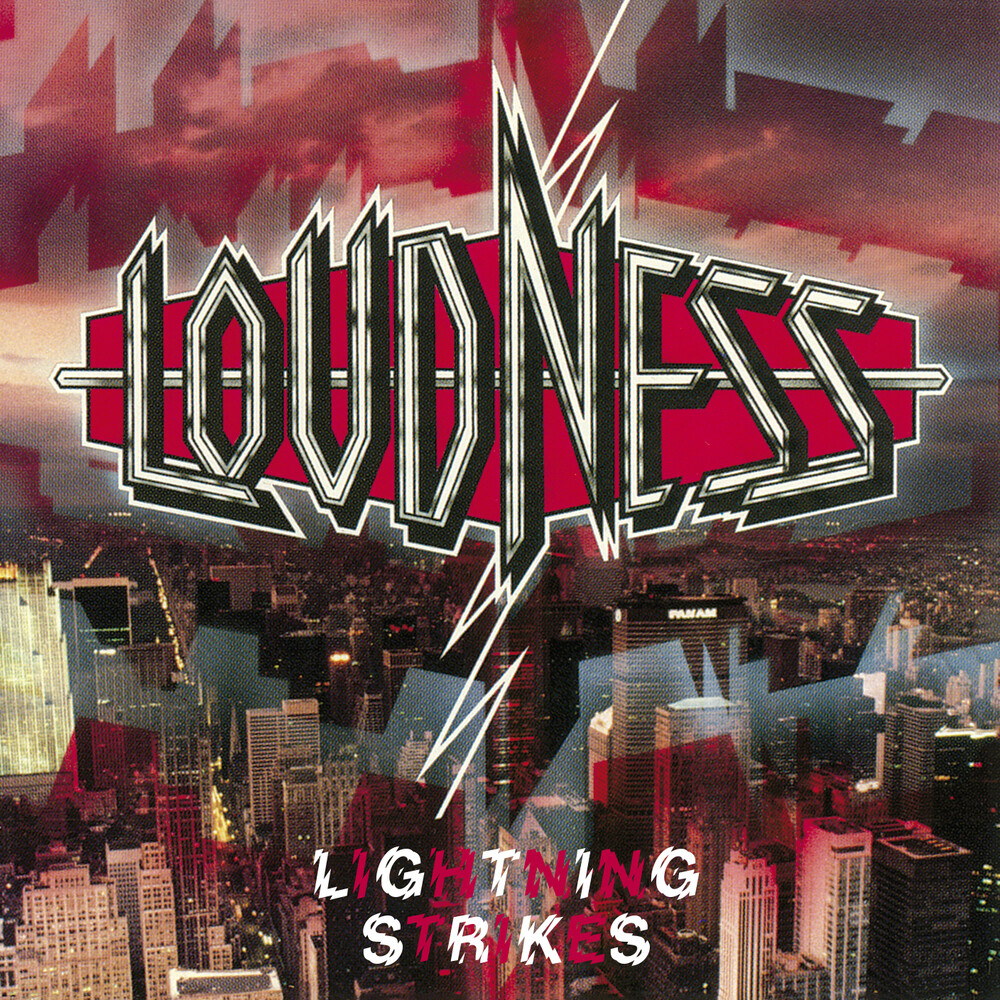 Loudness were the first Japanese metal act signing a record deal outside their native country in the early eighties. The band was started by guitarist Akira Takasaki, bassist Hiroyuki Tanaka and drummer Munetaka Higuchi. They were technical wizards with guitars and drums, way ahead of their time and very under rated. 'Lightning Strikes' is their sixth studio album and their second album sung in the English language. This album is captivating from start to finish and you can listen to it over and over again and it just keeps getting better. 'Lightning Strikes' kicks off with the band's most obvious attempt at pop stardom to date, the breezy "Let It Go". When they speed-up like on "Black Star Oblivion" and "Street Life Dream" that's where Loudness really shine!
back to top