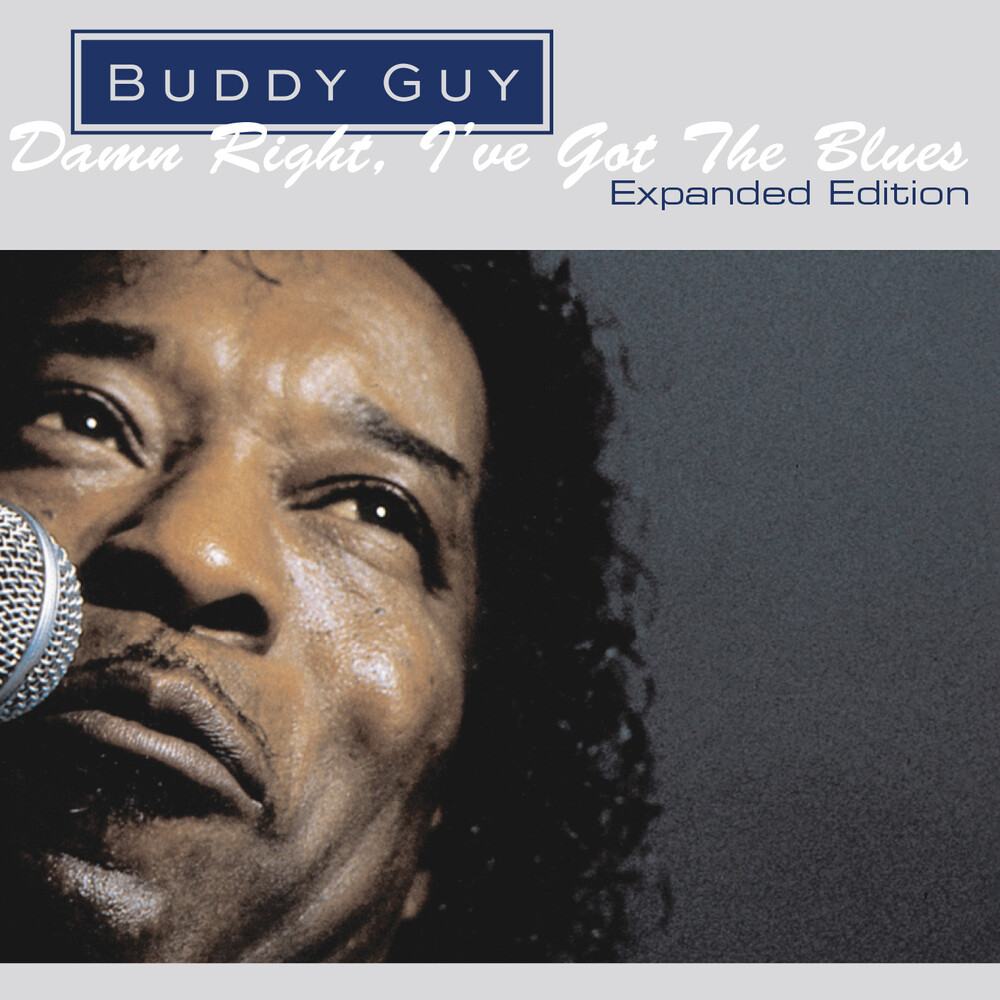 CD reissue. Buddy Guy was a guitar legend decades before the release of 'Damn Right I've Got The Blues,' (he played with Muddy Waters as a house guitarist at Chess Records in the sixties), but when this great record was released in 1990, he has been at the blues forefront ever since. The album contains a great over eight minutes version of Eddie Boyd's 1952 blues standard "Five Long Years," John Hiatt's "Where Is The Next One Coming From" (with Mark Knopfler), "Early In The Morning" featuring Eric Clapton & Jeff Beck, and the poignant tribute to his friend Stevie Ray Vaughn, "Remembering Stevie," serve notice that Buddy Guy not only hasn't lost anything, but still has plenty to teach the younger crowd.
back to top