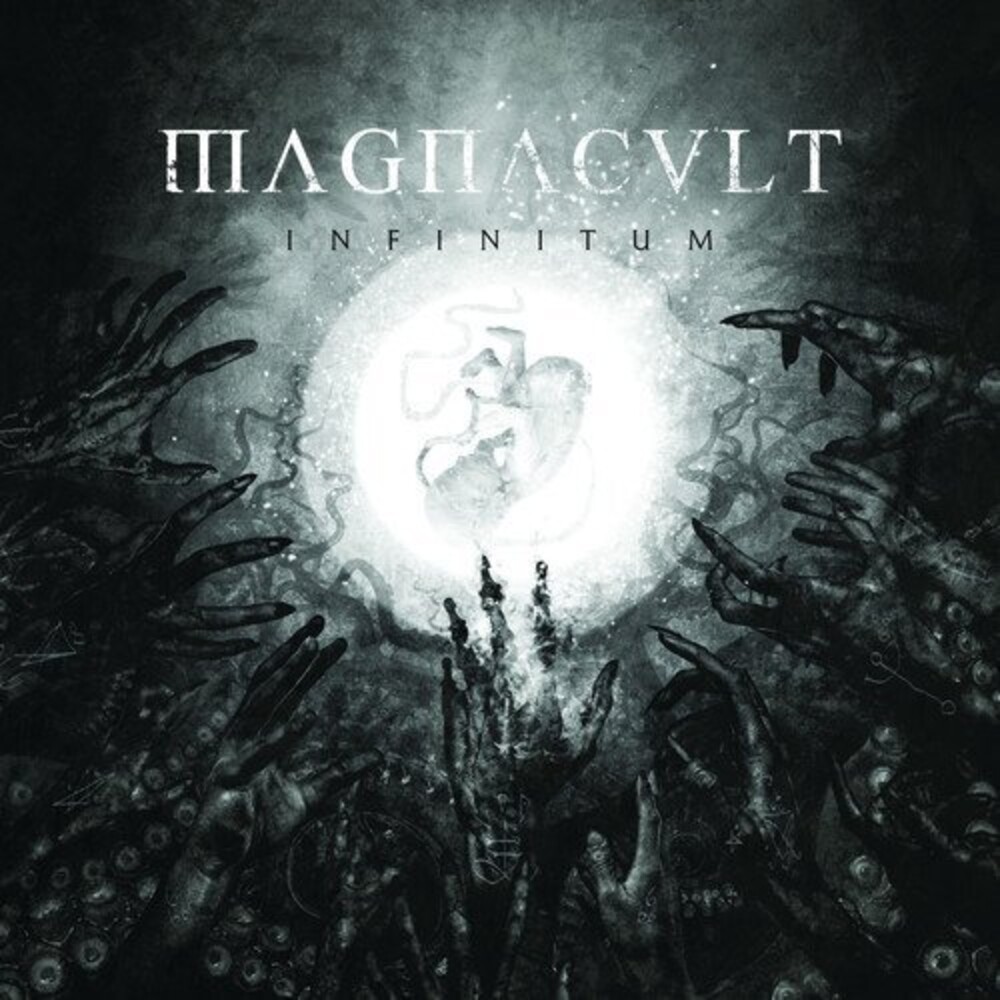 2017 release. Groove and death metal thrashers Magnacult formed in 2005, bringing together a unique group of musicians from across the Netherlands: vocalist Seb, guitarists Tomas and David, bassist Stan and drummer Bionic. With their third album, Infinitum, Magnacult have nailed their music style, shifting up a gear to an epic release packed with massive guitar solos and full of groove. The birth of their new masterpiece has been challenging; personal issues and set-backs have been channeled into a force that has brought the band closer to each other. The result is a crushing new album featuring ten powerful, meaningful songs. There are two guest vocalists on the new album, giving it a new depth. "We asked Alma from For I Am King to add her brutal voice to the song 'Righteous Murder'," says David. "The song is about how people can have such intense and disastrous experiences with others that they are deprived of who they could actually become in this life." Theresa Smith from Metaprism provides vocals for the track 'Holy-um', which is about the religious indoctrination gripping the world today.
back to top