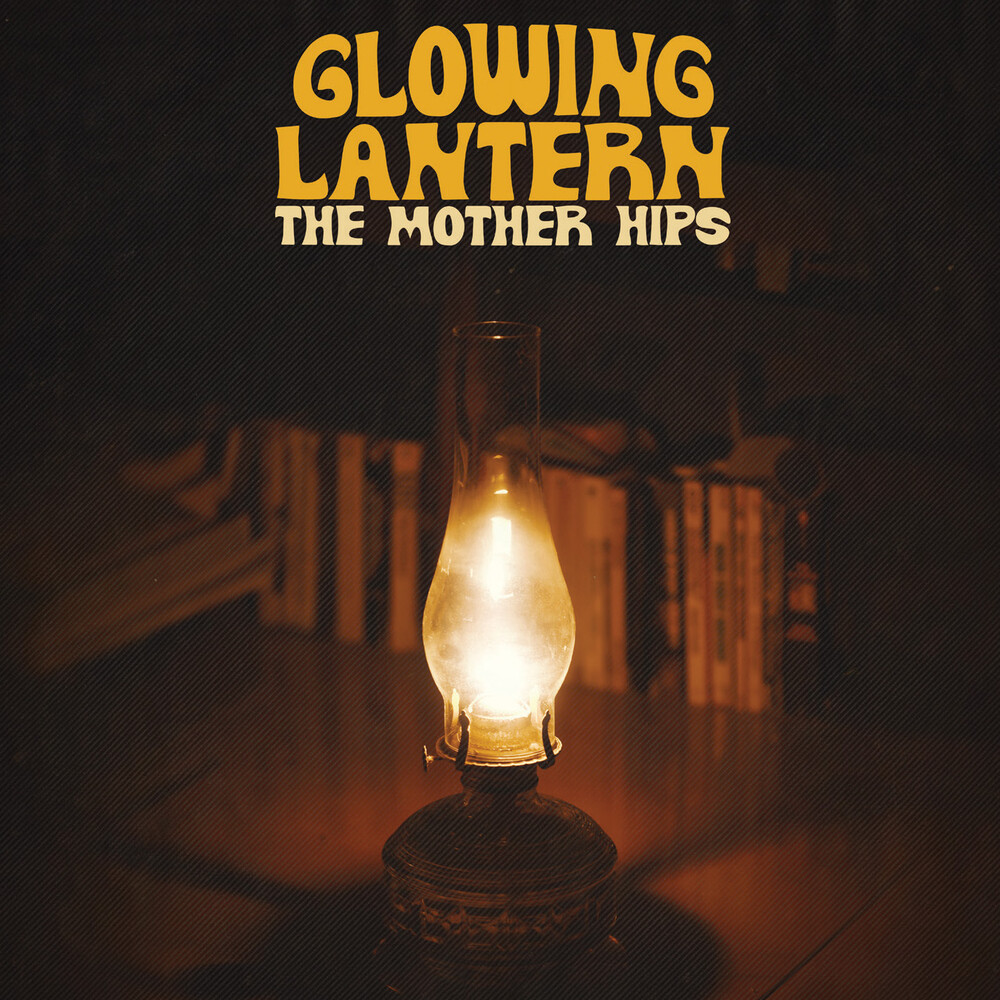 Founded 30 years ago, The Mother Hips caught their first big break before they'd even finished college, when legendary producer Rick Rubin signed the band to his American Recordings label. In the decades to come, the group would go on to release ten critically acclaimed studio albums and cement themselves as architects of a new breed of California rock and soul, one equally informed by the breezy harmonies of the Beach Boys, the funky roots of The Band, and the psychedelic Americana of Buffalo Springfield. Praised by Rolling Stone as "divinely inspired" and hailed by the San Francisco Chronicle as "one of the Bay Area's most beloved live outfits," the group's headline and festival performances have become the stuff of legend, earning them slots everywhere from High Sierra to Outside Lands alongside dates with the likes of Johnny Cash, Lucinda Williams, Wilco, and The Black Crowes. Written and recorded through the heart of the COVID-19 pandemic, the band's new album, Glowing Lantern, is a work of great comfort and companionship, even as it grapples with the deep anxiety of these profoundly uncertain times. The songs are weighty, abstract ruminations wrapped in unflagging optimism, bittersweet streams of consciousness delivered with a palpable sense of camaraderie and brotherhood. Glowing Lantern is as collaborative a record as the band has ever made, and it's impossible not to feel the joy and gratitude radiating out of it like a beacon in the night.
back to top