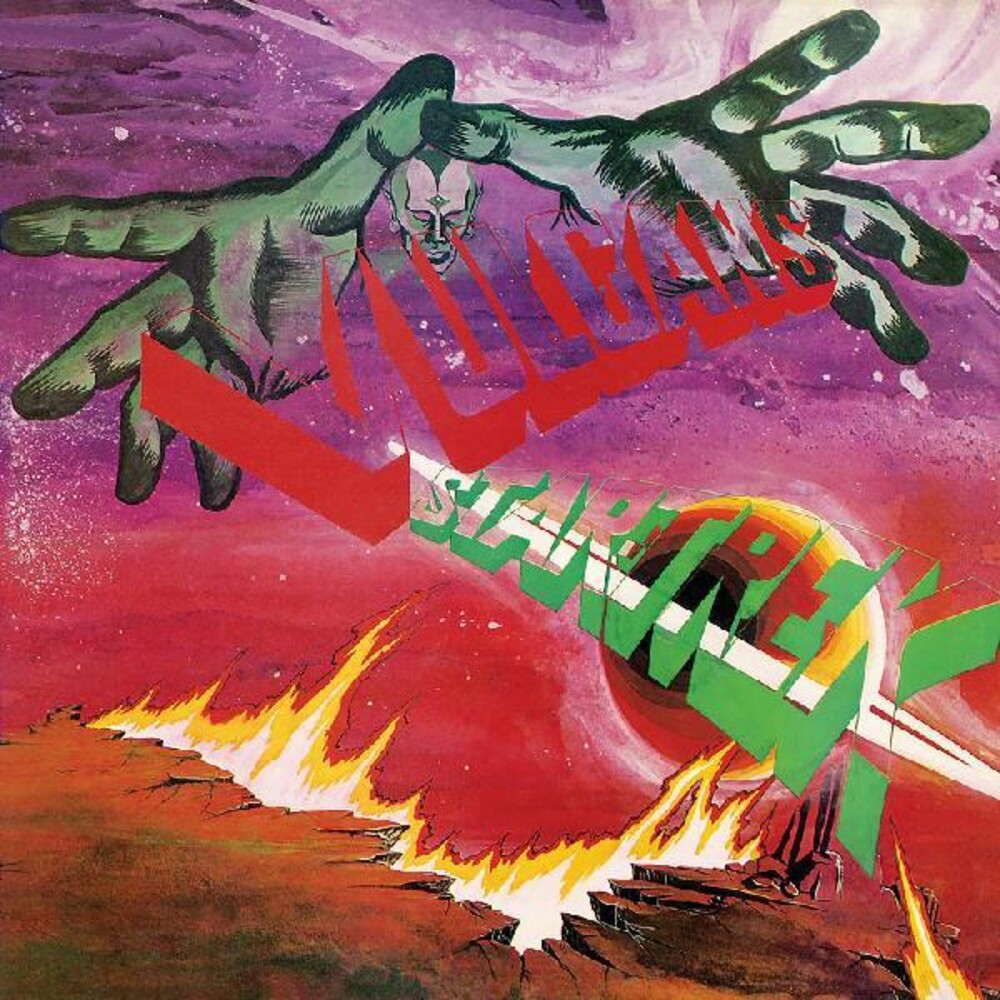 One of the oddest and most sought-after albums in the voluminous Trojan label catalog! In 1972, the production team of Joe Sinclair, Webster Shrowder and Des Bryan placed classic Trojan instrumental riddims in the hands of prog-rocker Ken Elliot (formerly of the group Second Hand), who proceeded to lay down utterly twisted ARP-2600 synthesizer lines over them. The intent was to cash in on the strong, early '70s easy listening market a la Switched On Bach, but the result, like so many like-minded commercial concept albums, turned out to be several parsecs weirder than the original intent. The combination of electronic music and reggae walks the tightrope between cheesy and cosmic, like a B-movie soundtrack listened to on laughing gas, and if a few tracks fall into the merely comical, don't worry, because the next track is going to boldly dub where no track has dubbed before. In short, a one-off, stone cold classic, reissued here on LP for the first time ever in 'Deep Space' colored vinyl LP!