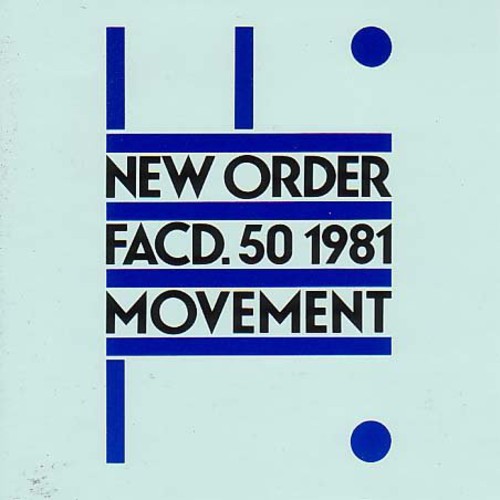 180-gram vinyl. Movement is the debut studio album by English rock band New Order, released on 13 November 1981 by Factory Records. At the time of it's release, the album was not particularly well-received by critics or audiences, only peaking at number thirty on the UK Albums Chart.