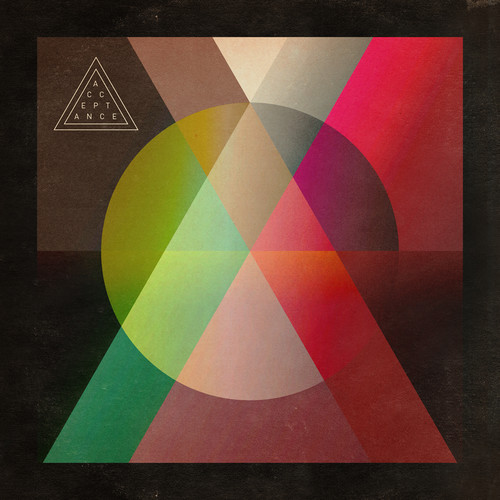 Acceptance have returned after a 12 year hiatus bringing with them an explosive new album, "Colliding By Design". This is the band’s long awaited follow up to their 2005 debut full-length Phantoms an album that was both a critical and commercial success selling over 112,000 copies in the US alone. While 12 years have passed since the band's last effort, one thing that hasn't passed is their ability to craft timeless, emotionally driven rock songs. The band chose to return to the studio with producer Aaron Sprinkle, and the result is 11 songs that are sure to exceed all expectations. Acceptance didn't reunite for any reason other than their love of making music together, and a desire to share their collective art with the world. Colliding by Design is a true gift, not just to the band's rabid fan base, but to the legacy they've created. This is an album that will be appreciated and valued for years to come!