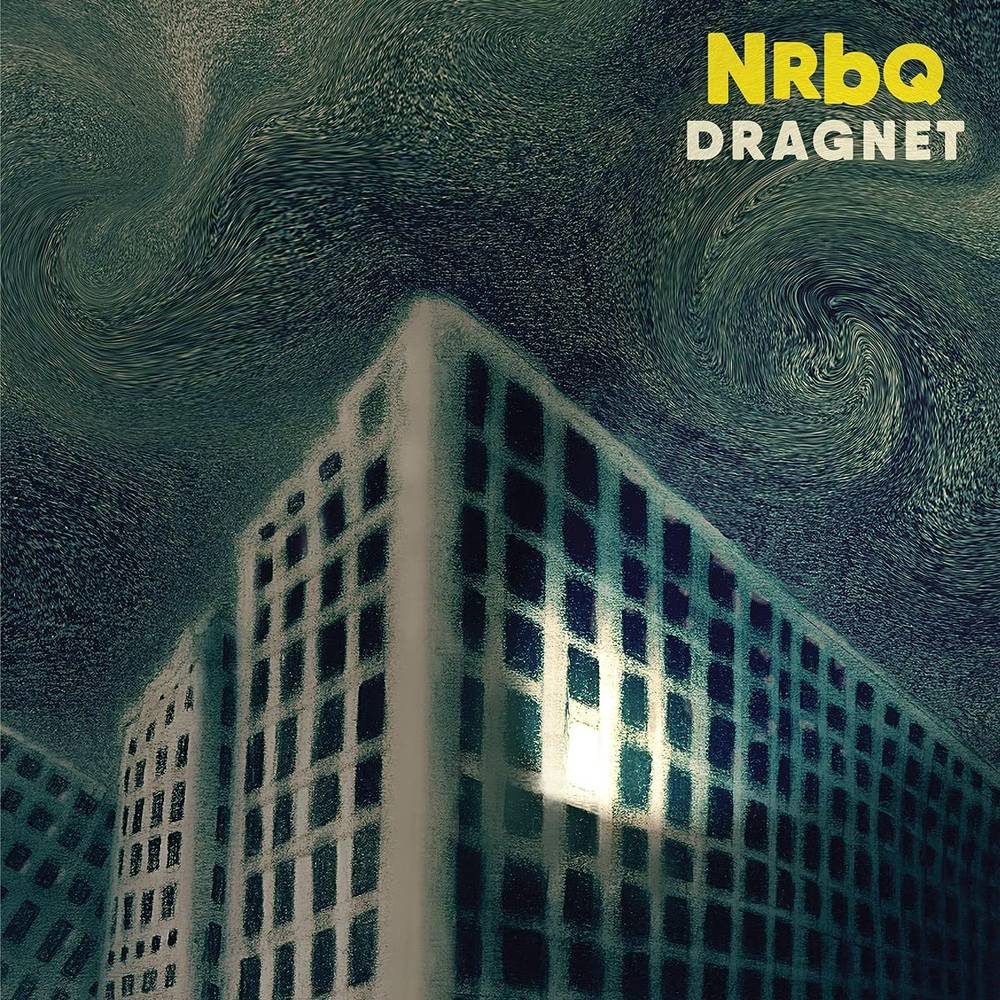 2021 release. Ladies and gentlemen, the story you are about to hear is true... NRBQ's first new album in eight years is about to unleashed. No names have been changed and no one is innocent. In addition to their version of the 'Dragnet' theme, the album contains 10 new, original songs, all of which were written or co-written by the band-including Terry Adams' "Sunflower," which was originally recorded for the 2018 film Change In The Air. Any release of NRBQ music is a cause for celebration, but after nearly a decade since their last full-length studio release, Dragnet brings the band back to the turntables and live venues of America. Though they don't carry a badge, they are going to work, and after more than a year away from live performances, this is where they come in. So do your part and safely celebrate the release of Dragnet when they come to your city and in the meantime, duh duh duh duh!