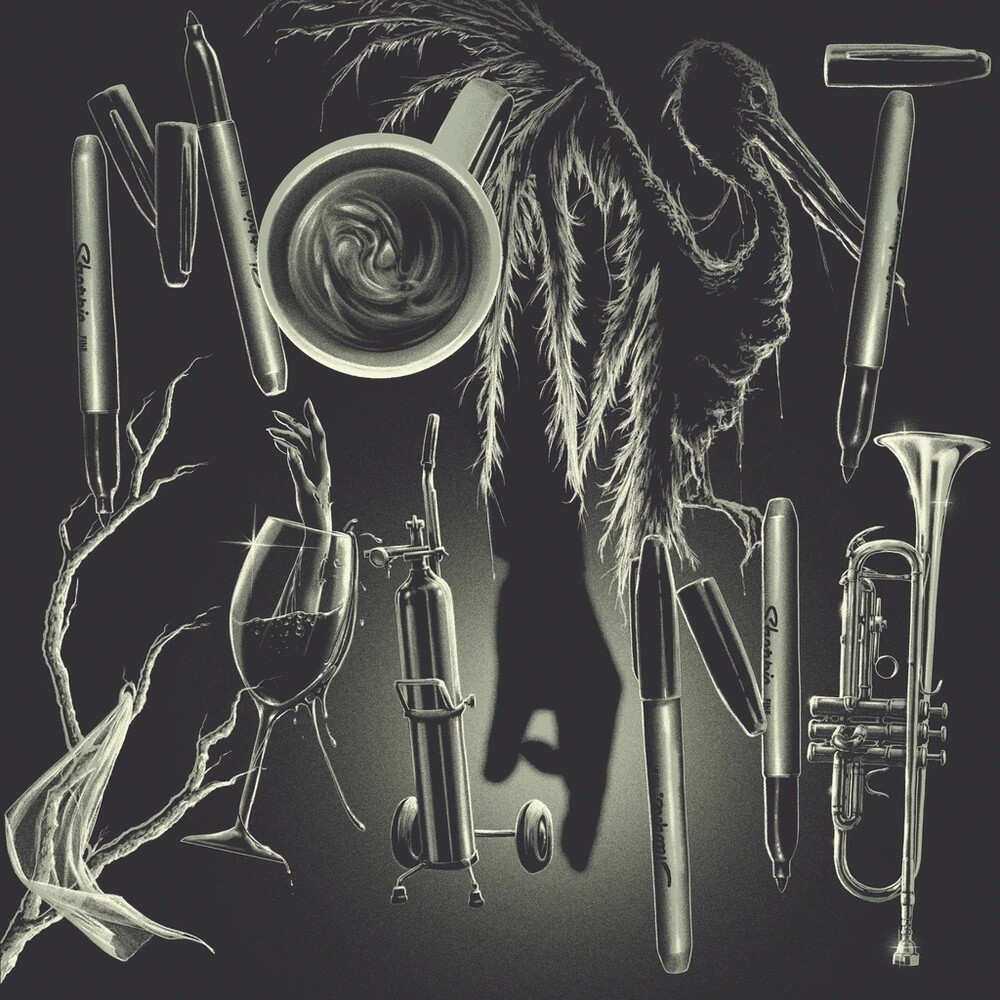 When I was approached to participate in Monsterland I was immediately attracted to the idea of working on a series where horror, science fiction and gore could converge. I had never done music for a project like this before and the sole idea of venturing into some new playground immediately sparked my interest. And just after reading the first two episodes I realized I had to get involved in the project.Several things connected with me deeply. I found in the stories elements that reminded me of the "magical realism" that I grew up with in Latin America through writers like Horacio Quiroga and Gabriel GarcĂ­a MĂˇrquez. Also, the idea of tapping into a landscape in which fear and horror have a metaphysical quality connected to the psyche of the characters appealed to me.Working with Juan LuquĂ­ was key in making this score. His capacity to deeply understand my vision and his masterful skills add another dimension to Monsterland. A land of monsters so human in nature, that in many instances seemed extremely and frighteningly familiar.
back to top