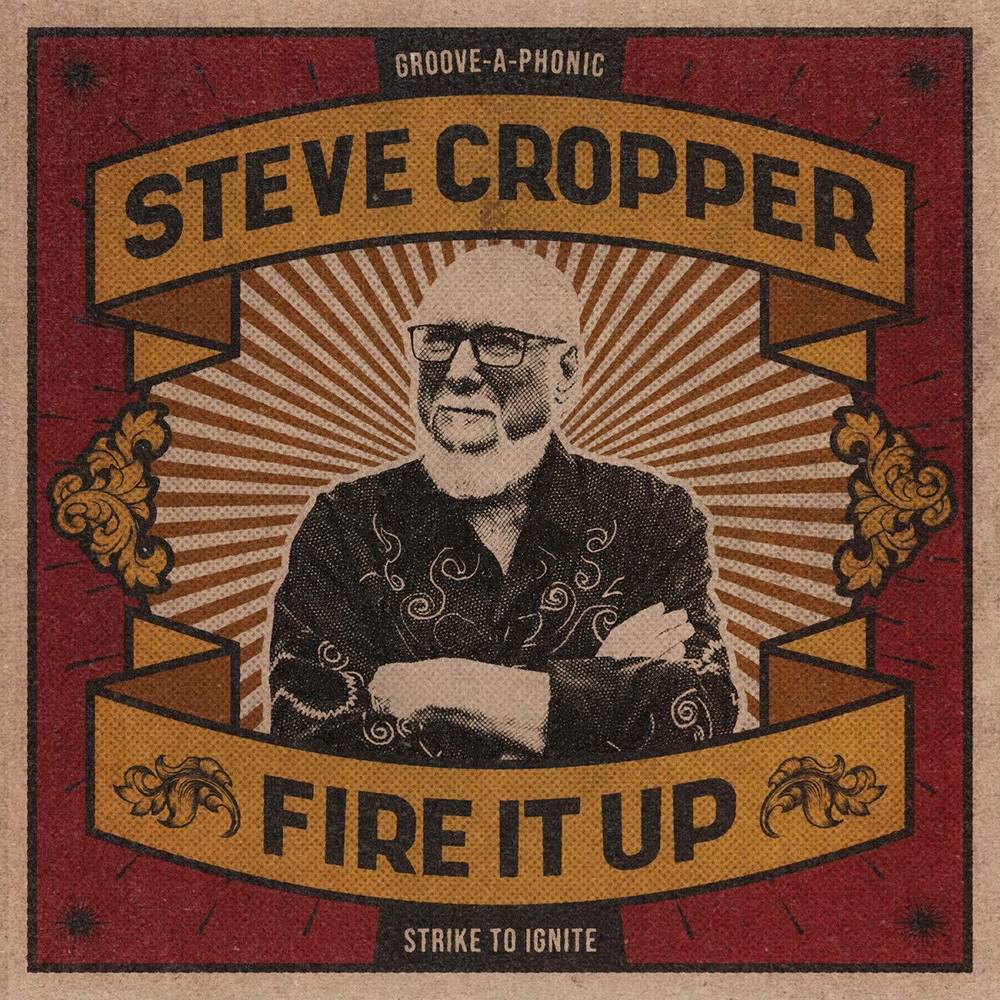 The term "Guitar Hero" is bandied about loosely these days. Seems like all you have to do is look good holding the thing and you qualify. But if you ask the actual guitar heroes---like Brian May, Jeff Beck, and Eric Clapton---who THEIR Guitar Heroes are, Steve Cropper is definitely on the shortlist. If all he had done were the records with Otis Redding that would be enough, but shortly thereafter he was leaving his fingerprints on records by Wilson Pickett, Sam & Dave, Johnny Taylor, Albert King, and virtually anybody worthy who came within earshot of Memphis. He was a Guitarist's Guitarist, and a Songwriter's Songwriter. Fire It Up is Steve Cropper's first album of new Soul/R&B material in 10 years. The album was produced by Steve and Jon Tiven, and will be released worldwide on April 23, 2021 via Mascot Label Group/Provogue.
back to top