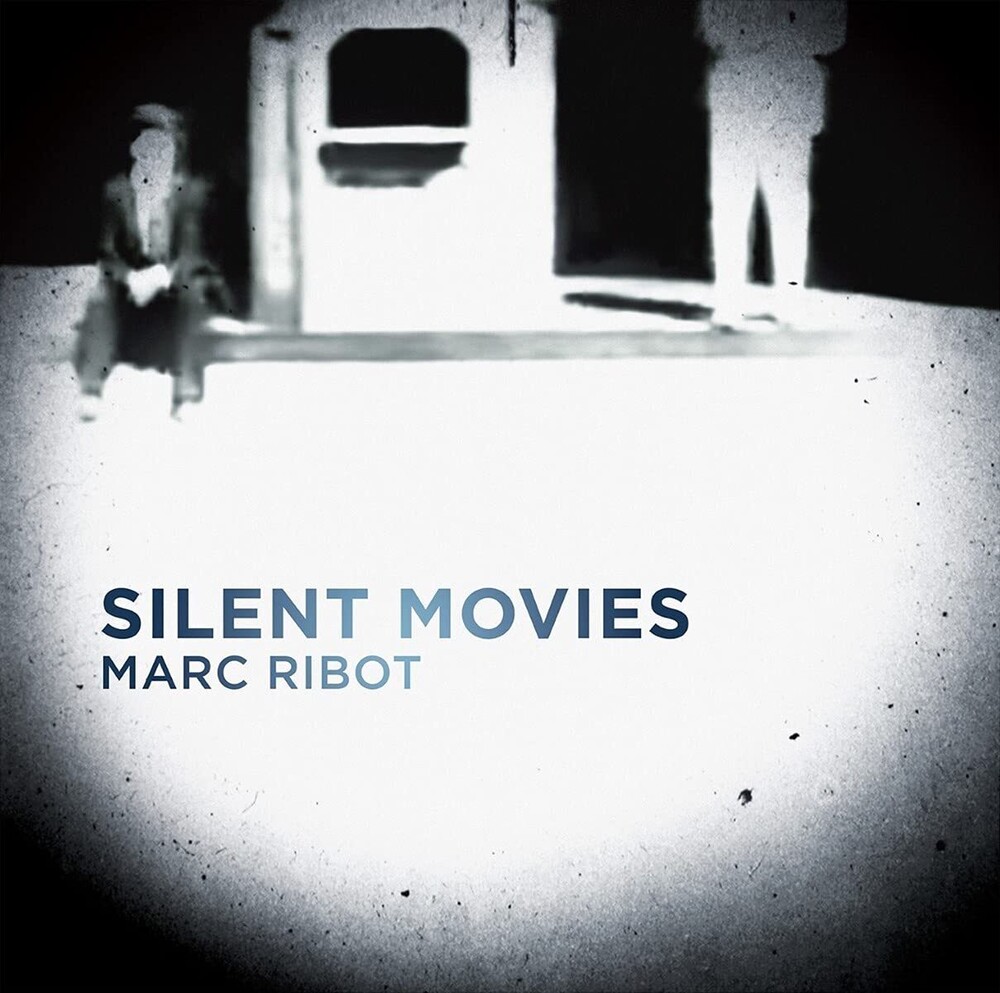 Pi Recordings continues it's 20th anniversary celebration with the release on limited-edition vinyl of perhaps the most popular release from the label's illustrious catalogue: master guitarist Marc Ribot's Silent Movies. Originally put out in 2010, Rolling Stone called it "emotive, graceful, but with a glint of mischief in his method," while PopMatter said "Heavy on atmospherics and light on histrionics, this has got to be one of Ribot's best recordings." The Absolute Sound gave the album 5 Stars for both the performance and the recordings' gorgeous sonics.One might expect a program of solo guitar music from Ribot to be imbued with bracing atonality or studies in texture. Instead, Silent Movies is filled with performances of gorgeous contemplation and quiet reverie. The album reflects Ribot's fascination with movies and contains pieces intended to function as music for films: some are adaptations of music he has actually written for films, others for classic silent movies that he scored for his personal amusement, still others for films of his own imagination. His goal is to explore, as he says, "the strange area between language and spatiality that exists partly in between music and visual image, and partly as a common property of both." Performed in complete takes, with only minimal atmospheric overdubs, Silent Movies is replete with beautiful melodies and wistful playing of a sort seldom heard from Ribot. He delivers an intimate program filled with gentle, haunting songs that evoke the feel that Ribot describes as possessing "the feeling of having walked backwards into the beautiful frame of a silent movie.
back to top