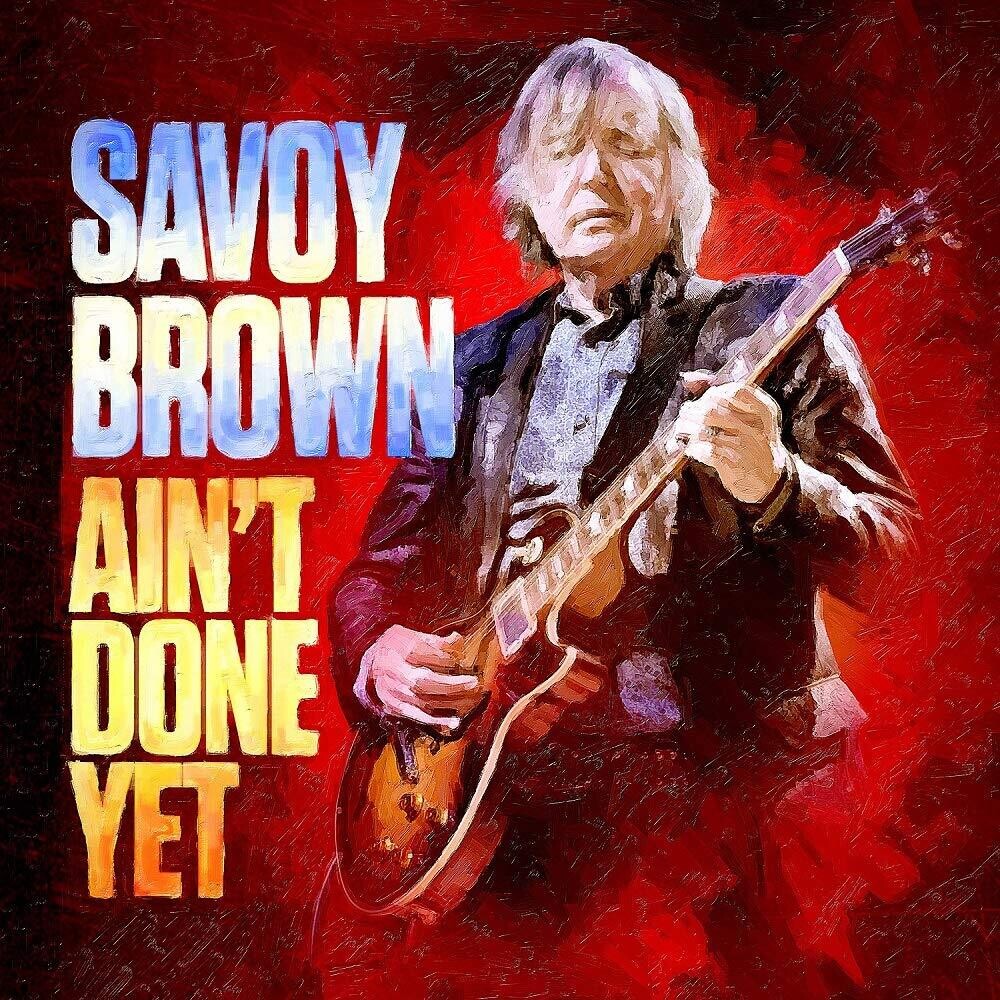 2020 release from the legendary British Blues Rock band still led by founding member Kim Simmonds. Aint Done Yet follows Savoy Brown's critically acclaimed 2019 album, City Night. "The album continues the approach I've been taking with the band this past decade," says guitarist/singer/songwriter Simmonds, who formed the band in 1965 in London, England, and is one of the longest running blues rock bands in existence. "The big difference with the album is the multi-layer approach I took to recording the guitar parts. It's all blues-based rock music. I try to find new and progressive ways to write and play the music I've loved since I was a young teenager."
back to top