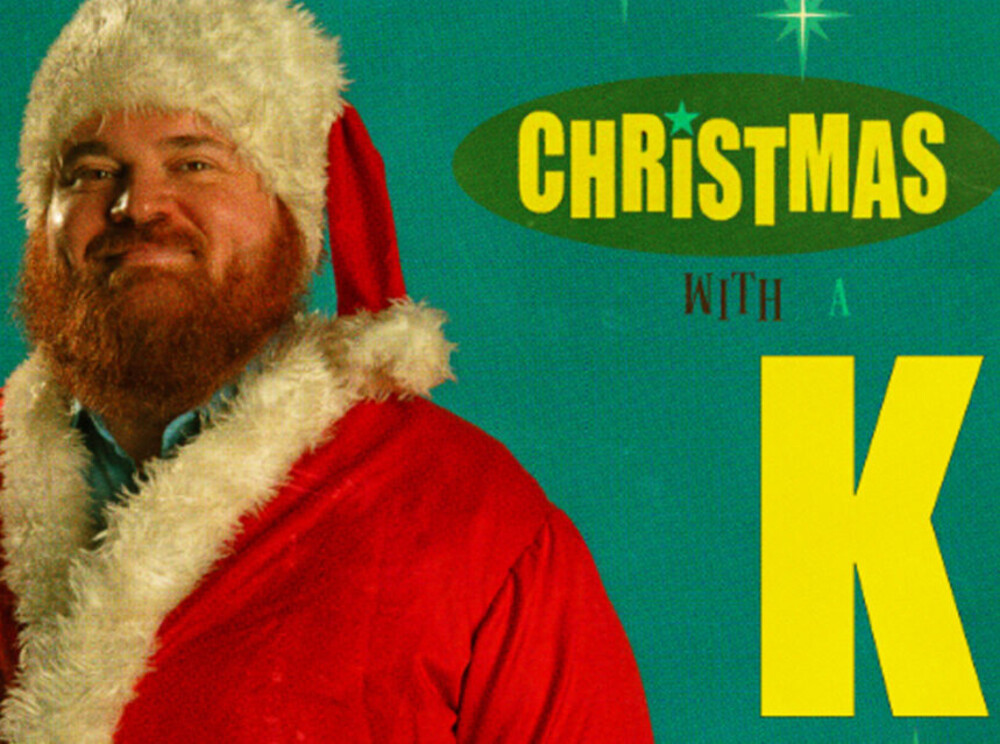 Christmas with a K is K. Trevor Wilson's first musical album. His sultry, jazzy voice sings ad-libs between verses of classic Holiday songs. He gifts us with remakes like the "2019 Edition" of Baby it's Cold Outside featuring Jenna Warriner. At the same time, Christmas with a K is packed with stand-up, holiday story parodies, and sketch comedy. Over the course of the album Wilson welcomes audiences into strange and true stories from his family's Christmases, as he embarrasses his mother at church, and he tries to figure out how shopping mall Santas ever became a thing. The album's adult humour and salty language means it's not like most Christmas albums geared towards children. From performing at the Halifax Comedy Festival to appearing on Jimmy Kimmel Live!, Wilson has a 20-year career in entertainment as an actor, writer, sketch and stand-up comedian behind him. K Trevor Wilson's albums have earned him an Irwin Barker Homegrown award at Just For Laughs, COCA Comedian of the Year, and two Canadian Comedy Awards. He currently plays a series favourite, Squirrelly Dan, on Crave TV's Letterkenny. Available on Google Play/iTunes and on vinyl at a store near you.