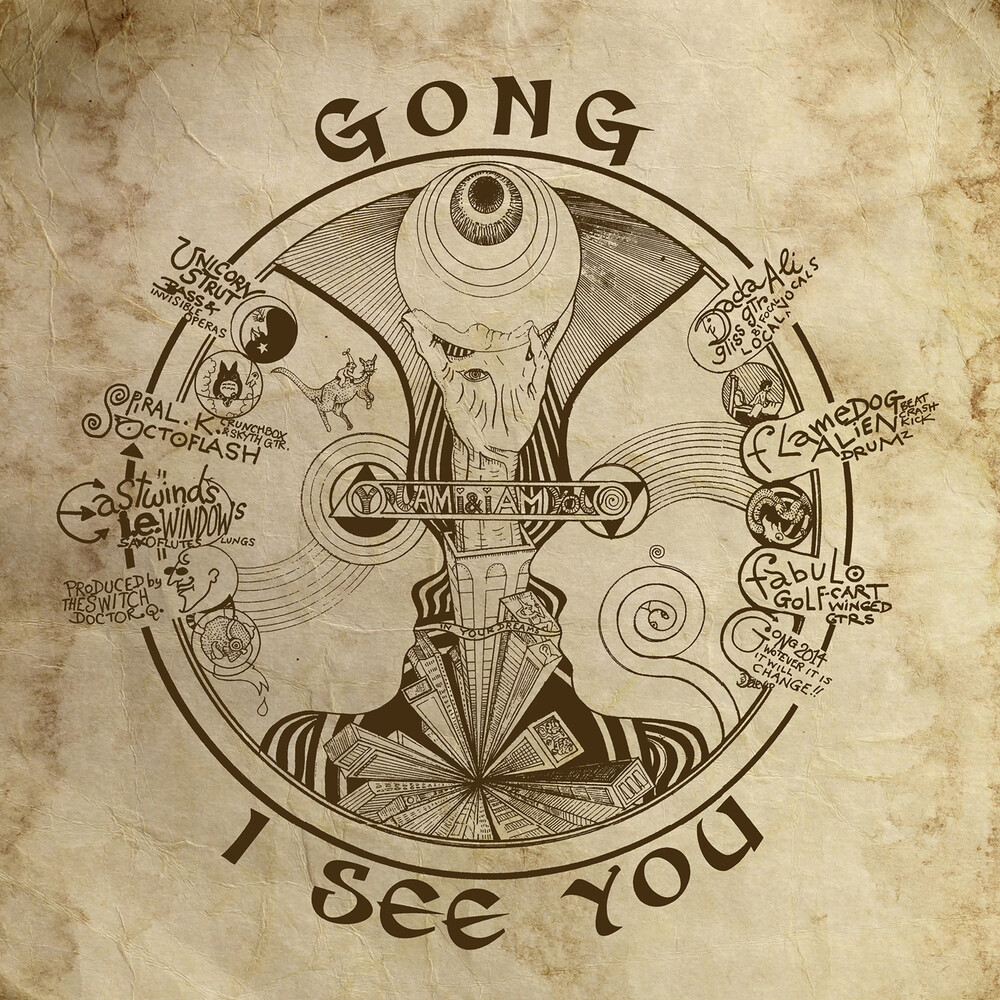 Limited vinyl LP pressing of the timeless 2014 studio album from the enduring legend that is Gong. The band entered yet another new phase on their four-decades-plus journey with I See You, originally released on Madfish in November 2014. I See You was the last album they released before vocalist/lyricist Daevid Allen sadly passed away, and on this album, he radiated incandescent creativity, the original anarchic vibe that was born out of the counter-culture revolution in the Paris Commune in 1968. This line-up of Gong has an impressive, multi-layered and irrepressible sound that created it's own world and then populated it with a series of dazzling musical gems, melodically-rich, lyrically engaging and musically refreshed. I See You is both timeless and timely, a welcome antidote to an increasingly homogenized musical mainstream.
back to top