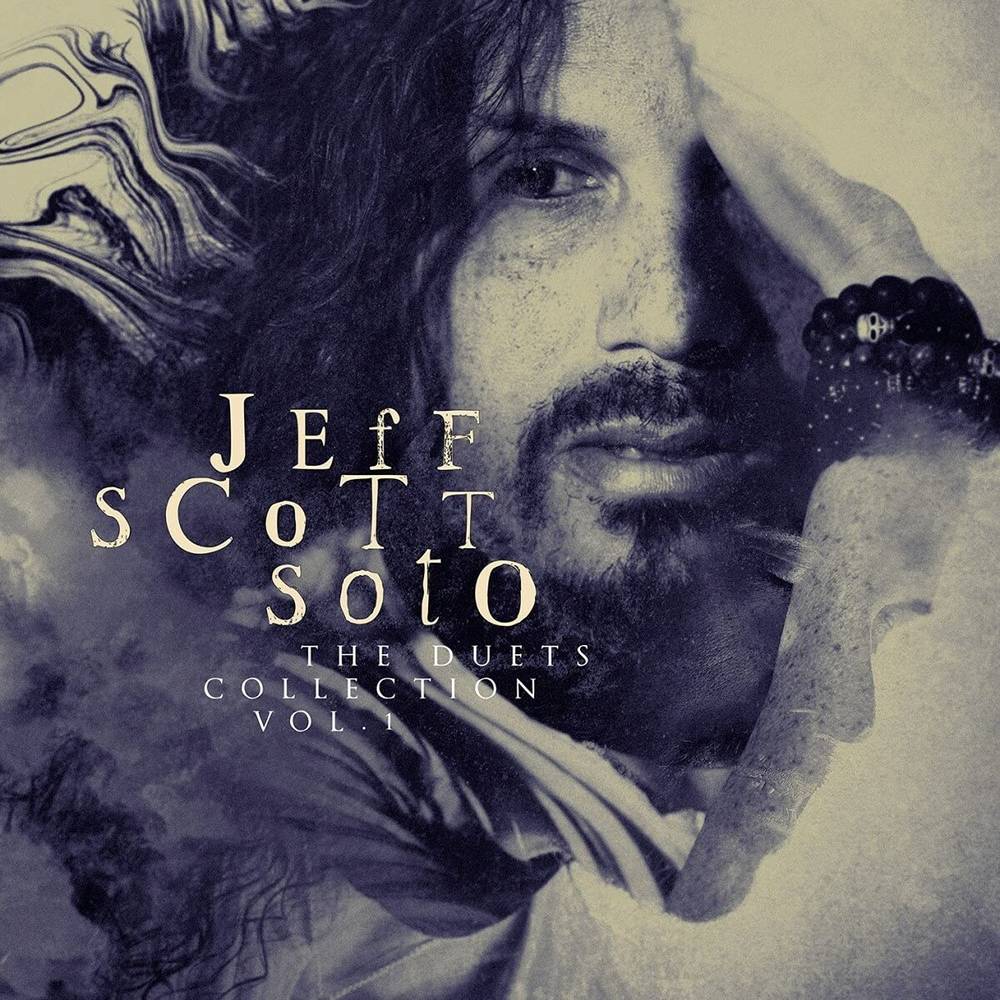 Limited clear colored vinyl LP pressing. Using the down time from his normally relentless touring activity due to the worldwide pandemic, renowned vocalist Jeff Scott Soto decided to create a very special album which pays tribute to some of the classic songs he has recorded over the course of his storied career. But, rather than simple re-records, he wanted to make the album something special, unique. So, he not only did re-record these songs with his musical friends Jorge Salan, Howie Simon (guitars), Leo Mancini (guitars), Tony Dickinson (bass) and Edu Cominato (drums), but he called in some of his fellow rock friends and vocalists to create a unique duets album. With the likes of Erik Martensson (Eclipse, W.E.T.), Dino Jelusick (Animal Drive, Dirty Shirley), Eric Martin (Mr. Big), Johnny Gioeli (Hardline), Deen Castronovo (Revolution Saints), Nathan James (Inglorious), Russell Allen (Symphony X), Renan Zonta (Electric Mob), Mats Leven (Candlemass, TSO), BJ (Spektra, SOTO), and Aliro Netto, this is an amazing international affair. Jeff says, "It was a dream to cast these voices and I am so amped for you to hear the results..."