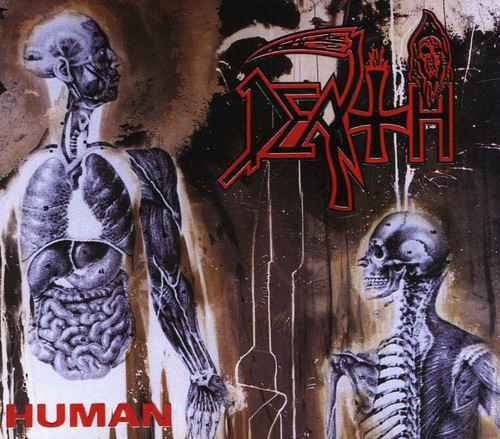 On the 20th anniversary of it's initial release and remixed under the watchful eye of longtime Death producer Jim Morris, HUMAN 2011 represents the fully-realized version of this epic album. Now remixed, remastered and repackaged and featuring over an hour of newly unearth and previously unreleased early demo tracks, HUMAN 2011 is the definitive edition of this true metal classic.