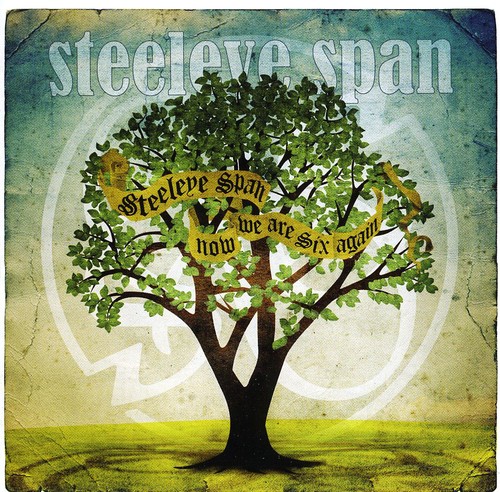 Two CD release. Even with a career that has brought US an incredible 21 studio albums, British Folk legends Steeleye Span's history still includes a number of records that stand out as landmarks. 1974's Now We Are Six was one such moment, an album that saw the band expand both their line up to a six piece and with it their sound to explore even further their own unique blend of Rock and Folk music. A critical and commercial success, the record would provide a home to a number of band classics down the years. Thirty-seven years later and Steeleye Span find themselves at another milestone. Having established the longest serving line-up of their career, they underwent another change of personnel and re-emerged as a six piece for the first time in many years. There could be no better time to go back to that iconic record, performing it in it's entirety alongside a selection of classics, rarities and favorites. The result was moments of pure Steeleye magic, captured for posterity here...
back to top