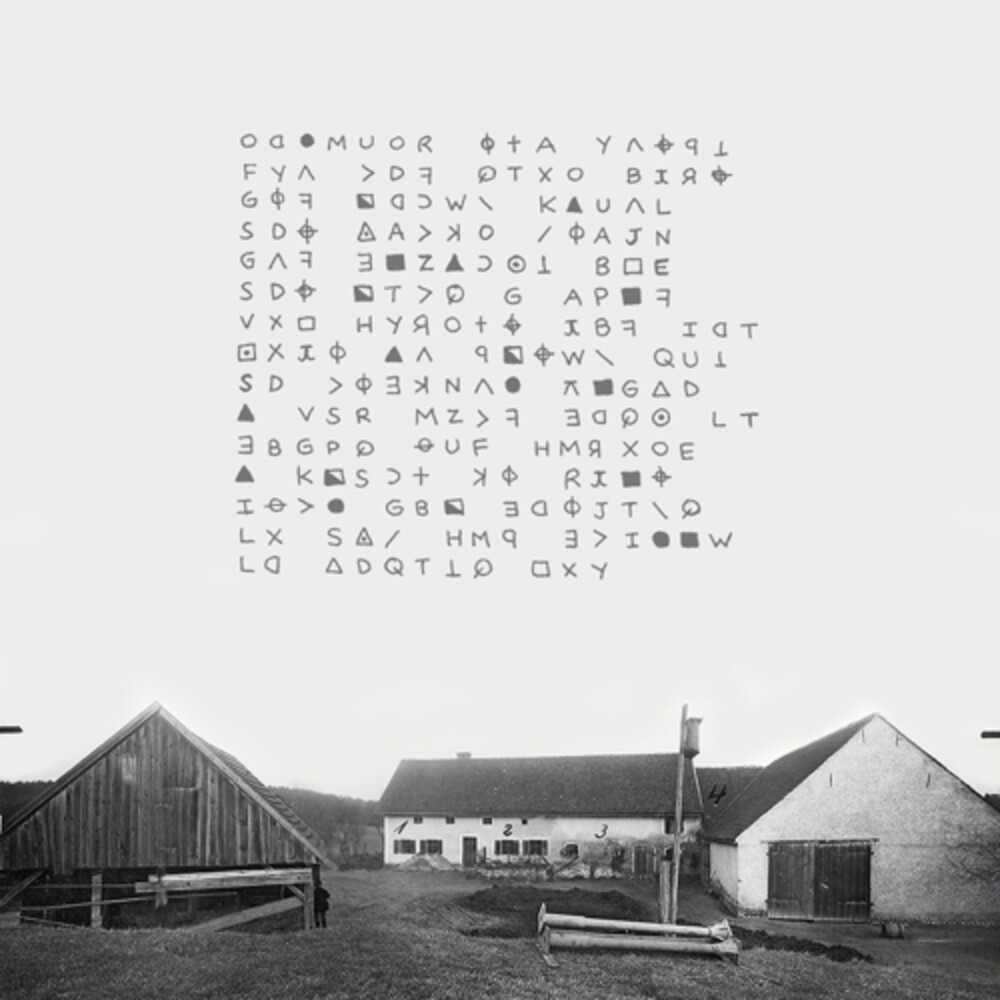 "Wretched Humanity, the fault is yours." Giles Corey is the gloomy, stripped-down solo project of Dan Barrett, one of the masterminds behind the cult act Have A Nice Life. Dealing with issues like suicide, depression, and the paranormal, Giles Corey is both incredibly bleak and intimate. Two years after the project's self-titled debut, Barrett recorded three minimalist tracks before a series of live performances, releasing them as Hinterkaifeck. Hinterkaifeck was released in February 2013 by Enemies List Home Recordings, and has existed exclusively as a digital release until now. The title is a reference to a gruesome and mysterious mass murder that took place on a remote farm in 1922 near Munich, Germany. The Flenser presents Giles Corey's Hinterkaifeck as a one-sided 12-inch record with a special etching on the b-side."Giles Corey's Hinterkaifeck is a testament to his ability to wield emotion with his ambience and subtlety." -Sputnikmusic