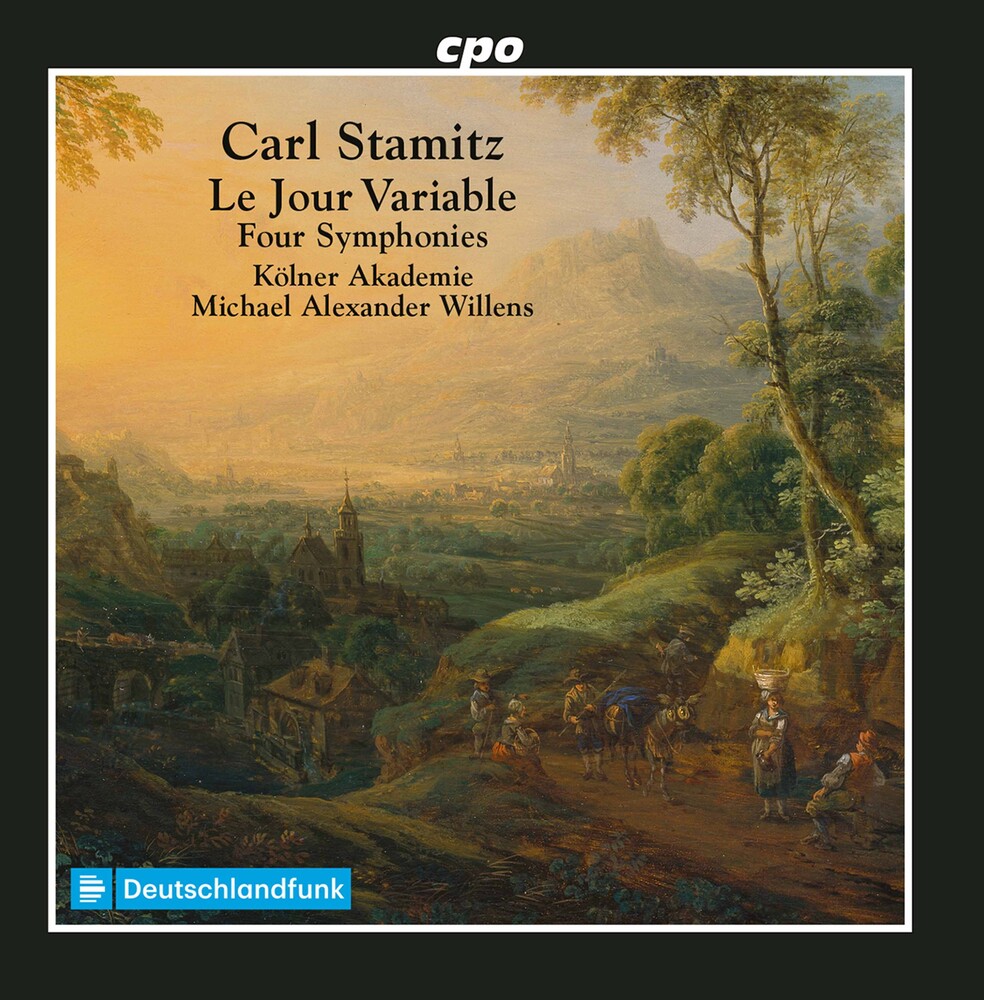 During his lifetime Carl Stamitz, the firstborn son of Johann Stamitz, the famous founder of the Mannheim School, became a violin and viola virtuoso and successful composer. In our Carl Stamitz Edition we are now releasing four more symphonies that were regarded as a practically ideal embodiment of sensibility because his "heart full of feeling left it's imprint on his music." Stamitz's desire to discover and explore new paths in the composition of symphonies took him to the programmatic pastoral symphony "Le jour variable" (La promenade royale) designed in Versailles in the fall of 1772. What Stamitz presents to the ears in the way of previously "unheard-of" music would completely outshine even the programmatic pieces produced at the end of the nineteenth century. Many experts, including Hugo Riemann, were very much aware of the fact that this program symphony is a particularly interesting and remarkable composition.