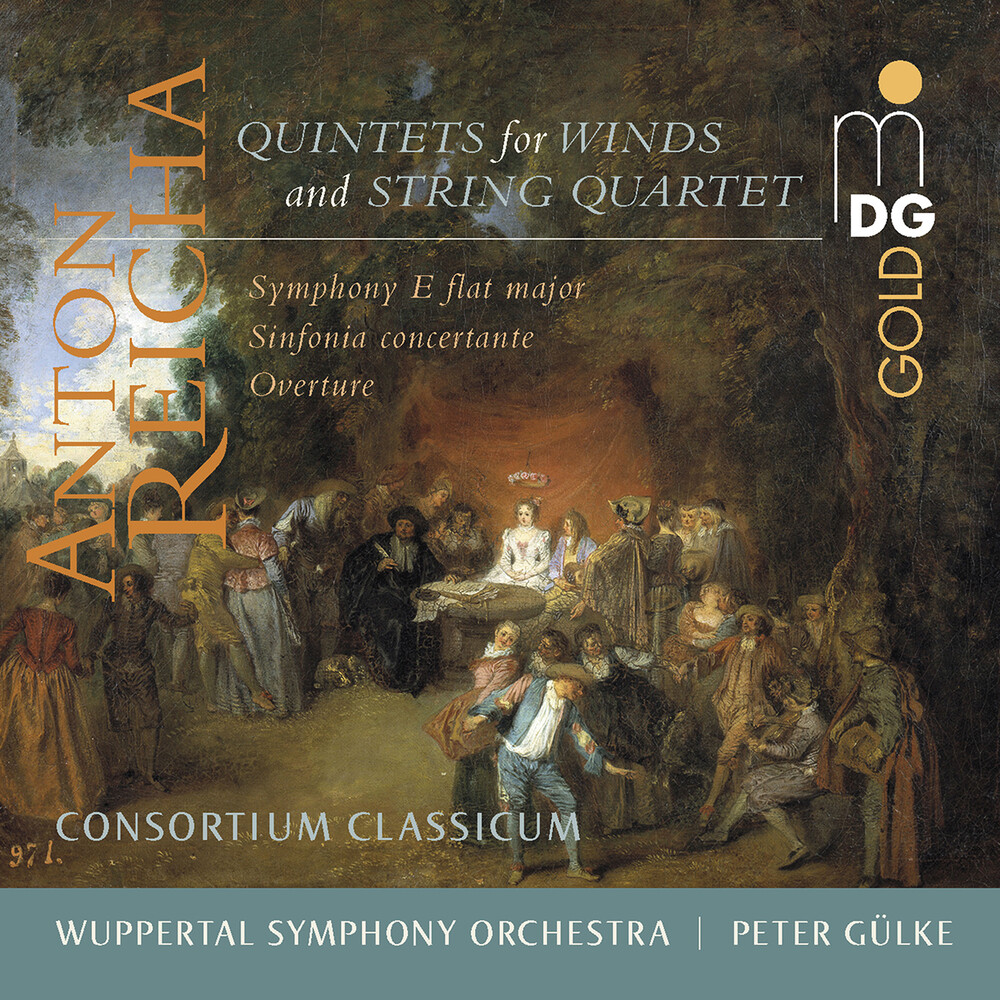 He has always stood in Beethoven's shadow, with whom he played in the Bonn Hofkapelle. Yet Anton Reicha is in no way inferior to the Viennese titan in creativity, and Beethoven himself held his colleague of the same age in high esteem. Reason enough to put together a special package for their 250th anniversary: three carefully produced CDs with Reicha's quintets for wind instrument and string quartet each, plus another with orchestral works, make up a pack of four of far more than just historical value. This is not least due to the outstanding artists: The Consortium Classicum around Spiritus Rector Dieter KlĂ¶cker is always a bank for high-quality chamber music discoveries, and Peter GĂĽlke with his Symphony Orchestra Wuppertal shows once again his profound understanding of music. The fact that with Ida Biehler and Jean-Claude Gerard for Reicha's Sinfonia Concertante he is accompanied by two world-class soloists makes this re-release an exciting experience once again. Reicha's original spirit is evident not least in his virtuoso handling of form and convention. As a writer of music theoretical and pedagogical values, he was well aware of the expectations of the audience. All the more spectacular is the Overture in D Major: it is in 5/8 time from beginning to end and makes many a connoisseur smile... No wonder that later great names such as Franz Liszt, Hector Berlioz and Charles Gounod queued up for lessons with him!