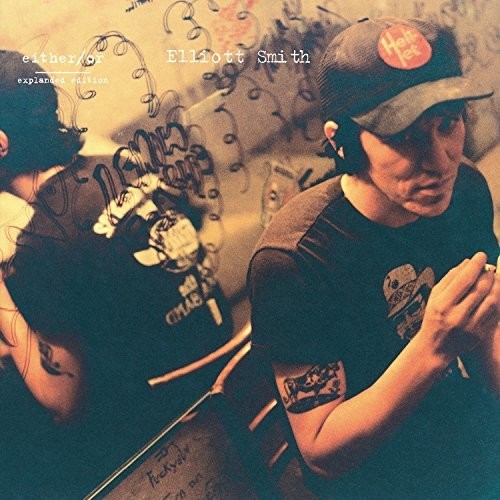 Either/Or is widely regarded as Elliott s best album, and remains his best-selling. To commemorate the 20th Anniversary of this masterpiece, Kill Rock Stars proudly presents Either/Or: Expanded Edition. This album features the original tracks carefully remastered from original tapes under the supervision of Larry Crane, owner of Jackpot! Studios and archivist of the Estate of Elliott Smith. The additional content features five live multi-track recordings from the Yo Yo A Go Go Festival in Olympia WA in 1997, as well as three previously unreleased studio recordings and one b-side gem. The double LP is packaged in a gatefold jacket that includes an insert of the original liner notes, a postcard of the original master tapes, and several never-before seen photos. This gorgeous collection is an essential listen for longtime fans and newcomers alike.