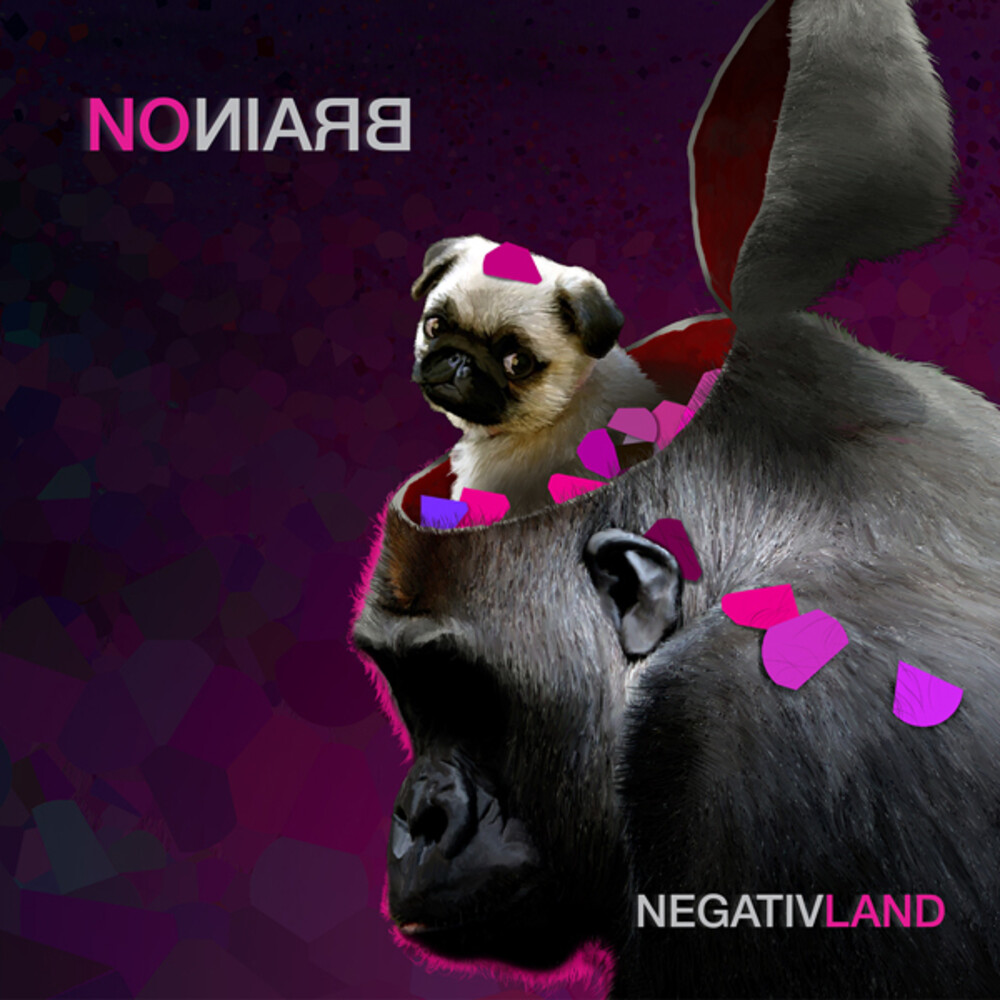 Four songs in just under nine minutes: what do they have in common? They've got No Brain, and they're the new vinyl EP from your grandparents in Negativland.Just as all those decades of Media Literacy courses finally seemed to be sinking in, along came Social Media to scramble one's lines of sight on where all these voices are really coming from. Every tactic modern citizens used to resist the one-way feeds of Broadcast Media-from skepticism, to research, to signal jamming-is just as easily used against them in today's all-way environment. The four songs on this record juxtapose the voices of media experts from the ancient '90s with voices culled from the modern landscape of Social Media-from the users still operating under the old rules, to the rationalizations of tech CEOs who invented the software that's eaten them. How does one follow the money on a free platform? Who's got the megaphone? Can non-sequiturs exist? What takes less time to update: a website's auction to determine which ads are being loaded onto your page, or your own perceptual mechanism making a call on everything you don't need to know? All of this and more, made hypnotically catchy through Negativland's time-honored use of funny noises and weird beats, could be coming soon to a nervous system that is You.