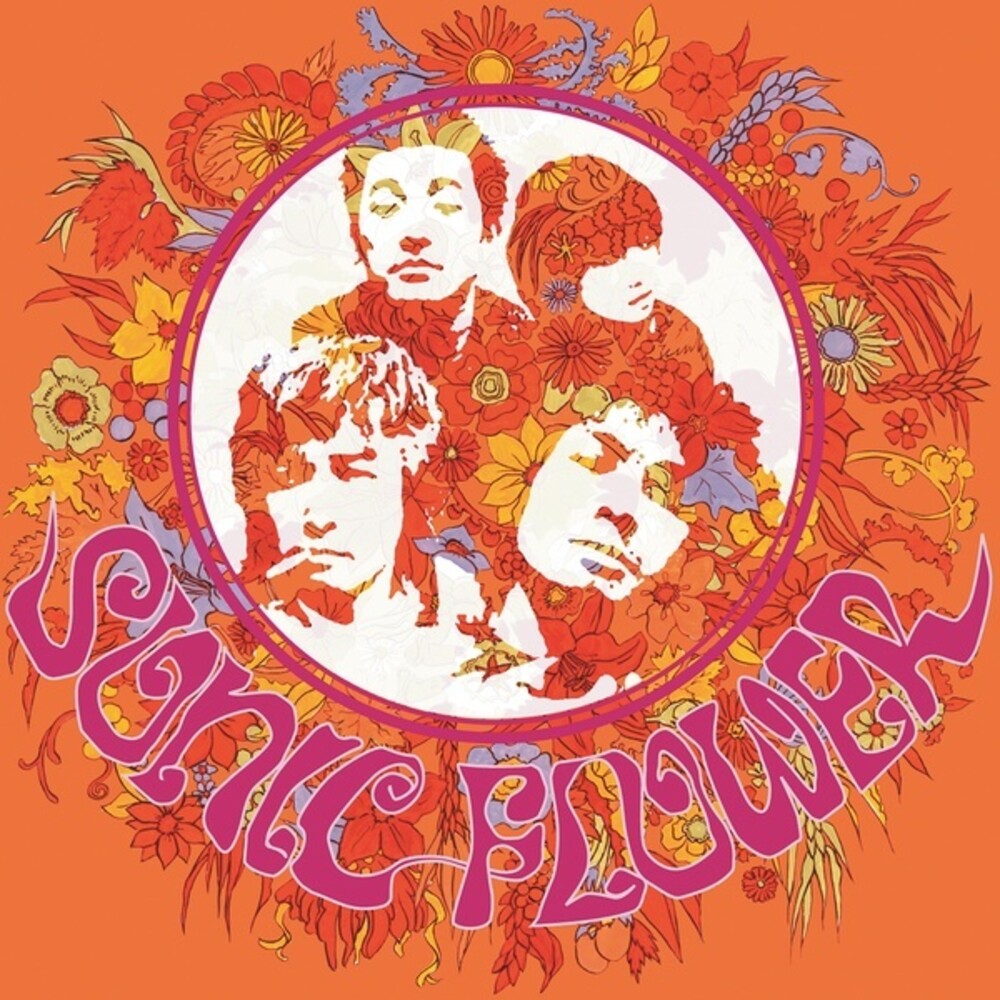 Vinyl LP pressing. Sonic Flower was formed as a side project of Church of Misery in 2001. Tatsu Mikami (bass) and at that time Church's guitarist Takenori Hoshi teamed up to play more bluesy and non doomy taste instrumental Heavy Rock. They were influenced by famous 70's heavy rock bands like Cactus, Grand Funk Railroad, Groundhogs, Savoy Brown etc. This Sonic Flower self-titled debut album is an instrumental bluesy heavy rock with no doom taste. A lot of improvised double guitar solo and a very special groovy rythm section. The release got a real unexpected awesome response all over the world. All the tracks are 100% original, except the cover of the blues classic "Going Down".