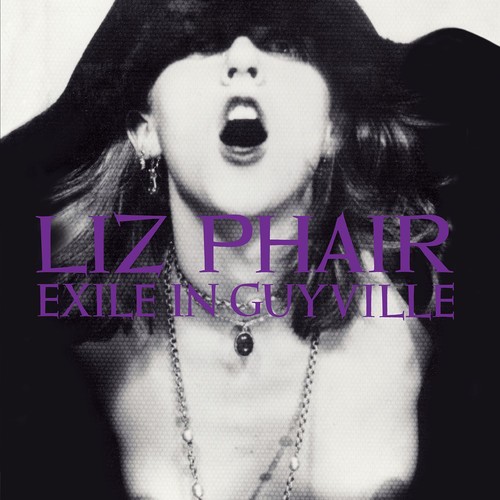 2018 marks the 25th anniversary of Liz Phair's landmark Exile in Guyville album. Matador Records will release Girly-Sound To Guyville, to celebrate the anniversary. It's continually included in countless lists... Rolling Stone's 500 Greatest albums of all time + 100 best albums of the 90s, Pitchfork's Top 100 albums of the 90s, etc. Numerous essays and think pieces have been written about it and the number of accolades piled on is endless. Since the release of Exile in Guyville, Liz Phair has continued to defy expectation and break barriers.