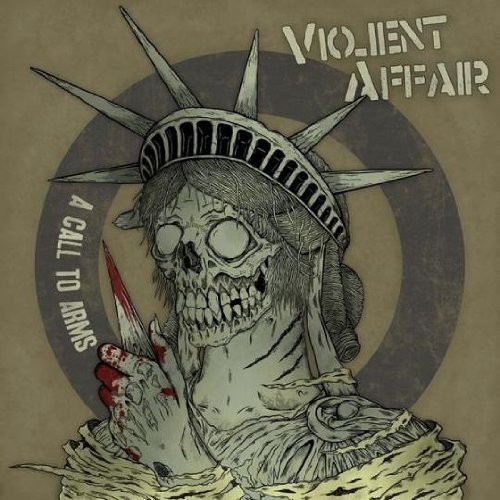 Violent Affair was formed in 2007 and oddly became an almost overnight top rated band in Europe. Before even having an official release out, the band spent a few weeks each touring with SS KALIERT, and MONSTER SQUAD among others. Immediately following their relentless 2007/2008 tour schedule they self released their debut studio album the Armageddon EP which was immediately picked up by German label Razorblade, and China's Kids Union Records, who also released their 2010 full length follow up Stand Trial in collaboration with Charged Noise Records in the U.S. The album sold over 3000 copies on CD before terminating their contract. The band continued to relentlessly tour the U.S. with bands such as DESTRUCT, THE UNSEEN, DIRTY MUGS, and HELLRATZ among many others.