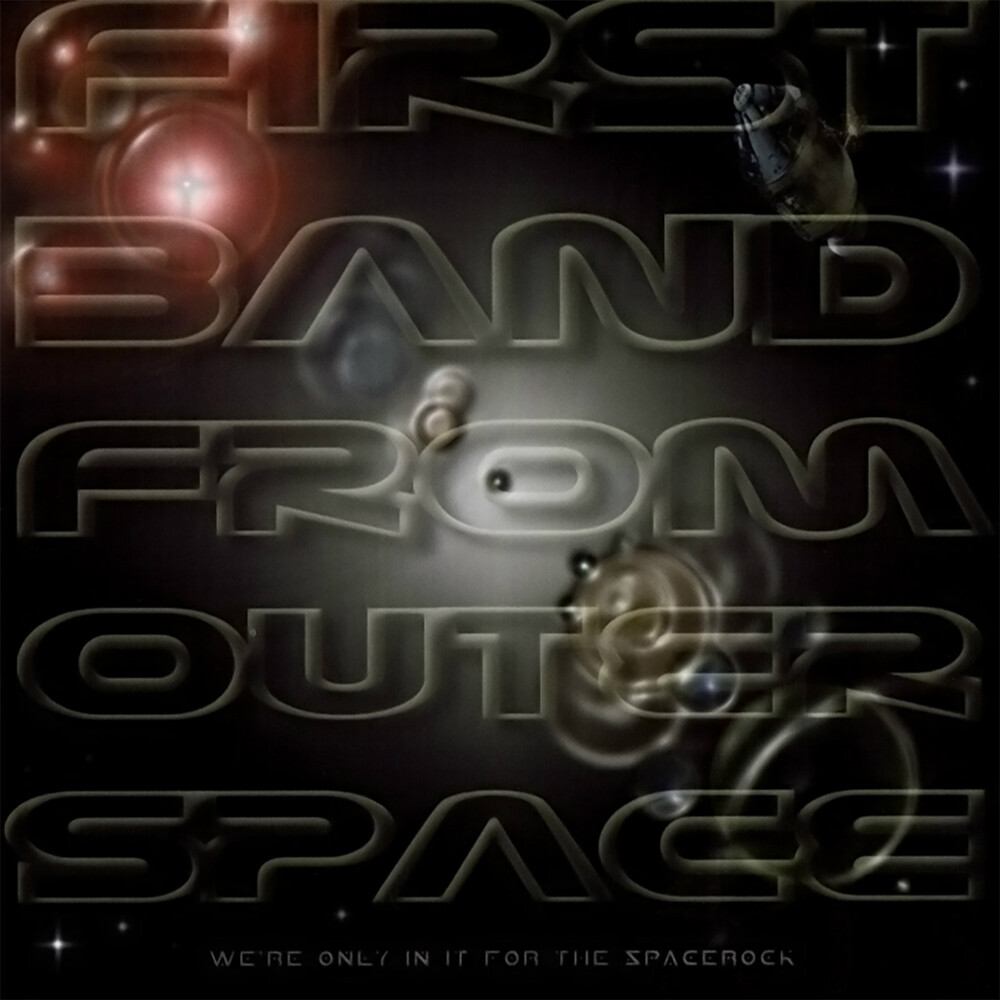 We're Only In It For The Spacerock
Artist: First Band From Outer Space
Format: Vinyl
New: Available $31.98
Wish

Vinyl LP pressing. 2020 release. First Band From Outer Space were one of Sweden's premier space rock bands from GĂ¶teborg. After 3 demo CD-Rs, they released their first album in 2005 on Transubstans Records. The album was mastered for vinyl from the original CD mixes by Johan DahlstrĂ¶m. This is a classic space rock record, which is edited down for vinyl from the original CD but also features two unreleased tracks. Fans of Hawkwind, Darxtar, Yuri Gagarin, The Spacious Mind and others will dig this album. Limited to 200 copies on black vinyl.
back to top