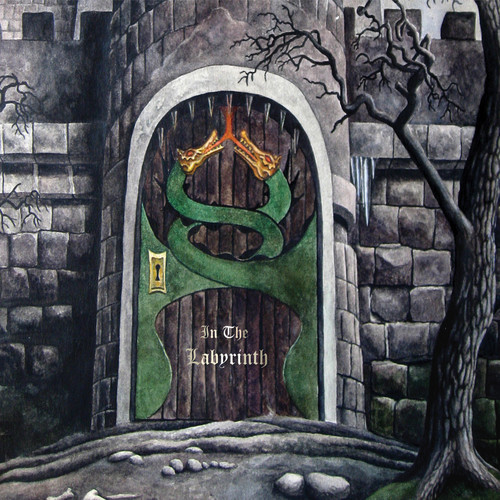 2018 release. The fifth album by In the Labyrinth, called Samas Antaral, is finally released after a delay of almost 25 years! The songs, of which a vast majority are instrumental, were recorded mainly in the early '90s, hence making it a parallel project to the first album to be released by In the Labyrinth, namely The Garden of Mysteries. But there are also a few tracks or parts of tracks recorded as early as 1973 and 74, while some bits and pieces have been added more recently. Samas Antaral is based on a saga written by Stefan Ottman and Mikael Gejel in the '80s and was published as a series in a fantasy magazine called 'DrĂ¶mskrinet'. So the music reflects the atmosphere of this story, which runs in a similar vein as Tolkien's epic, 'The Lord Of The Rings'. It's roughly the same line up as before, with Peter Lindahl at the center of the controls but with old friend and ITL member Stefan Ottman playing an important roll this time.
back to top