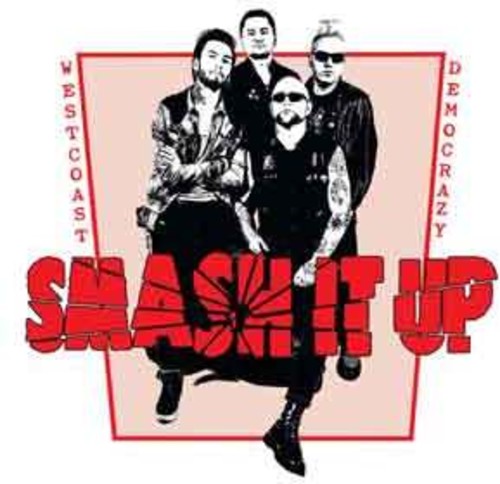 SMASH IT UP is All School Punk, a blend of The Spirit of '77, anything that has went on since and the new, the old, the vibrant and alive - no nostalgia! Their feet firmly planted here and now! After the tour "Fat Four on Tour" in 2013 the band began recording the upcoming album. SMASH IT UP have just signed a deal with AMTY records from Sweden. The new full length album "West Coast Democrazy" will be released September 2015.
back to top