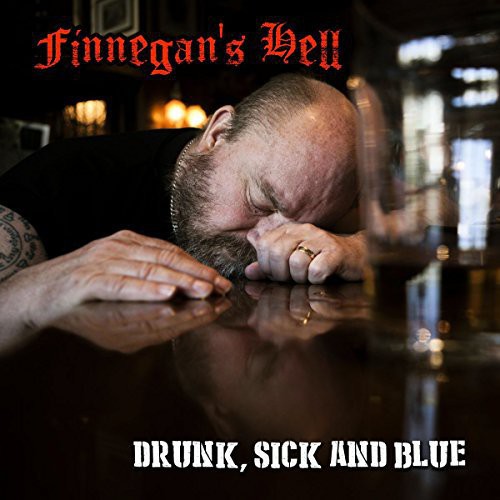 Long-awaited 2014 album from Finnegan's Hell, following the band's critically acclaimed, self-titled EP. Includes the Celtic Punk hit 'Drunken Christmas', which was voted 'best Christmas song of the year' in 2013 by the readers of Sweden's biggest music Magazine, Gaffa. Also includes the band's classic version of 'The Molly Maguires', which has become an underground hit on YouTube with more than half a million views.
back to top