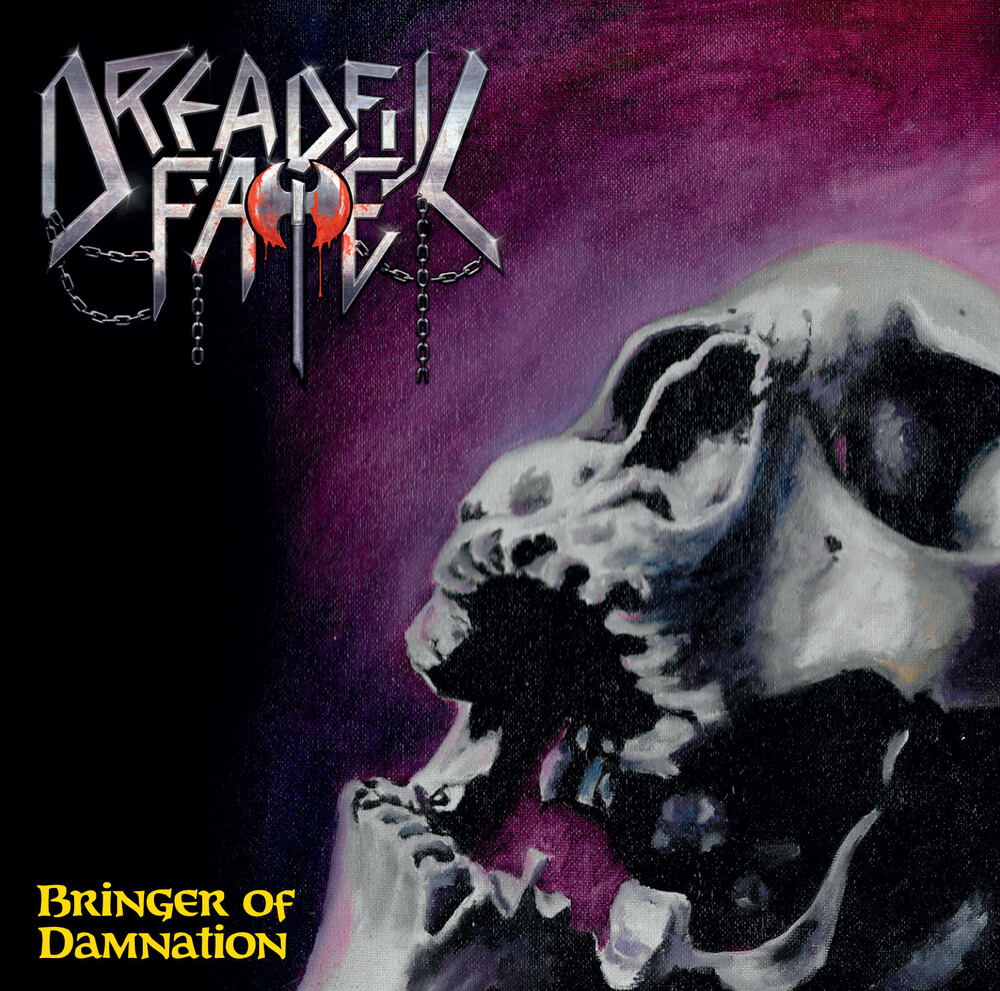 Lucifer's legions of death are ready for a second attack! Roughly one year after the hailed debut album Vengeance, Dreadful Fate is back to haunt you! The new mini-album follows the concept of KREATOR's '88 EP Out of the Dark... into the Light with it's mixture of new material, a cover recording and a couple of live tracks to top it off. Bringer of Damnation contains two brand new studio compositions, "Total Destruction" - an old MERCILESS demo track, mainly written by bass player TOTAL DESTRUCTION back in 1987, and two live tracks recorded during the band's 2018 tour. The mini-CD is limited to 300 copies. Act fast!
back to top