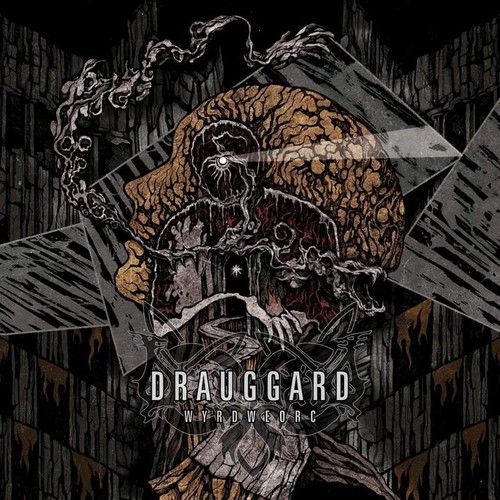 2017 release from the Russian-Austrian black metal trinity. Formed in 2003 in the Russian city of Nizhny Novgorod, the band has been patiently progressing towards it's own style that is a premium blend of various genres of metal with a considerable portion of black metal music in the main, both lyrically and musically. The metaphoric lyrics of Drauggard refers to the old Norse heathenry which the band considers to be relevant today like never before. WyrdWeorc is the second full-length effort by Drauggard recorded at SoundPole studio in Berlin and mixed/mastered by Ilias Papadakis at White Planet Studios, Athens/Greece. Highly recommended to fans of Immortal, Absu, Deathspell Omega and similar bands!