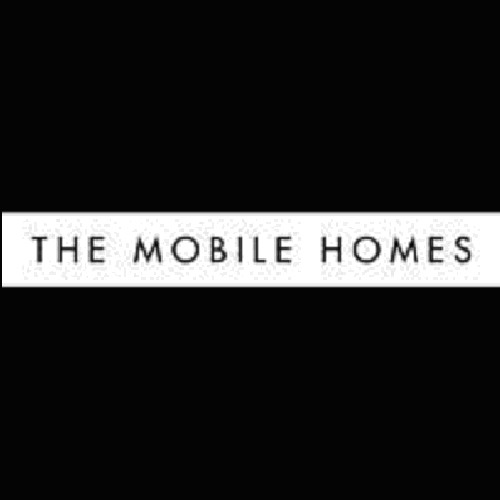 2009 album from the Swedish Electro Pop band, released to coincide with their 25th Anniversary. The Mobile Homes were formed in Stockholm, Sweden in 1984. The debut album, together with extensive touring with acts like Nitzer Ebb and Laibach, gave them a huge fan base and they quickly became the biggest Scandinavian Electronic band. The Mobile Homes have worked with a huge range of world famous producers such as Denniz Pop (Robyn, Britney Spears), Christian Falk and Karl Bartos (Kraftwerk). on Today Is Your Lucky Day, the band have returned to their original sound from 1984. The album is produced by Sami SirviĂ¶ from Kent (Sweden's most successful Rock band ever!) and includes the hit singles "Close", "I'm Phoning a Friend And He Says That" and "Ill".
back to top