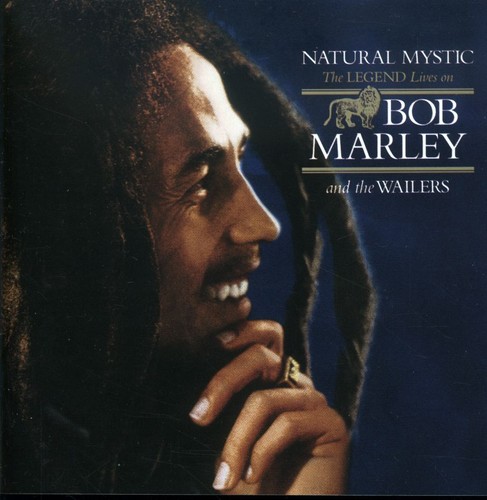 ''Natural Mystic: The Legend Lives On'' is a collection of album tracks by Bob Marley, and is an addendum to the 1984 compilation album, ''Legend''. The material on ''Legend'' consists mainly of love songs with a few of Marley's more politicized and religious themed works. On the opening title track, he warns of how "one and all got to face reality now" in a world of massive upheaval and change. Other songs explore salvation through oneness ("Africa Unite"), the greed that propels the world towards an inevitable Armageddon ("So Much Trouble In The World") and Marley's own role as a persecuted leader ("Iron Lion Zion"). The magic that was part of his and The Wailers' live shows erupts in the included version of "Trenchtown Rock" which has an infectiuousness that demands a rhythmic response. And the inclusion of "Easy Skanking" shows a meditative and laid-back Marley, partaking in Jamaica's most profitable cash crop during a spiritual time-out amidst the chaos of everyday life.

All tracks have been digitally remastered on GOLD version.