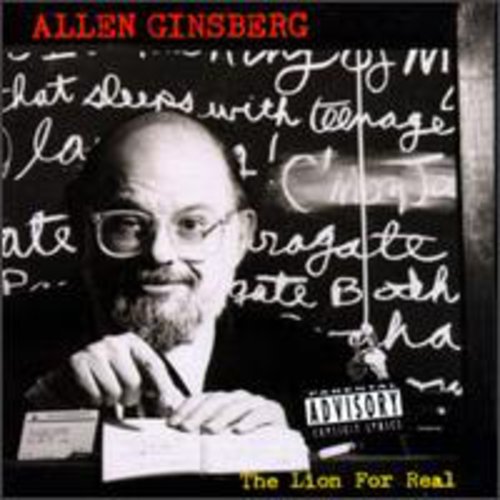 Poet Allen Ginsberg was recently eulogized in the New York Times as "poet laureate of the Beat Generation whose 'Howl!' became a manifesto for the sexual revolution..." the Lion for Real's original 1989 release garnered a 4-star review in Rolling Stone and features production by Hal Willner and a cast of stars including Bob Dylan, the Clash, Ornette Coleman, Bill Frisell, Arto Lindsay and others. Cited by many as his best album, this reissue follows Ginsberg's fall release of the Ballad of the Skeletons EP (also a favorite MTV music video).
back to top