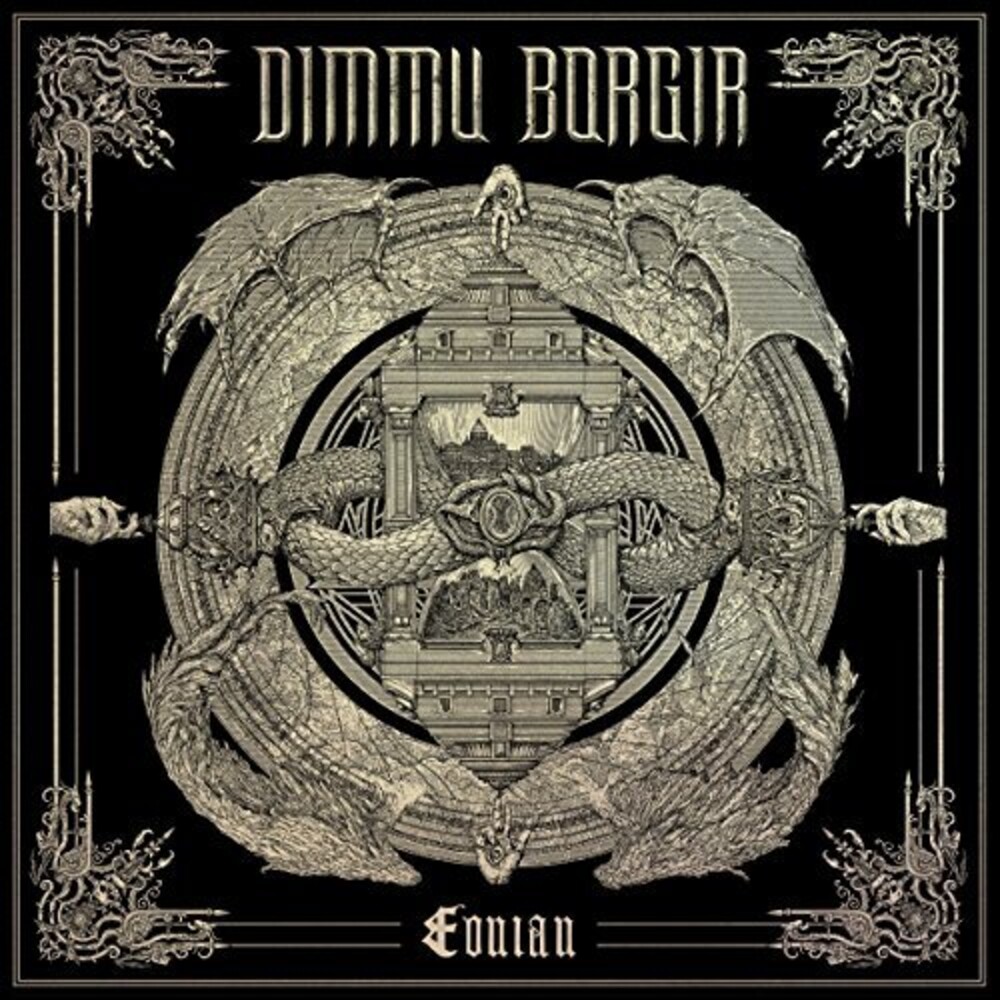 2018 release. Conceived in the heart of the Norwegian black metal scene in 1993, Dimmu Borgir quickly broke free from the boundaries of the genre, daring to combine a traditional raven black sound with opulent symphonic orchestration. Pioneers of their field, forging groundbreaking albums such as Enthrone Darkness Triumphant (1997), Spiritual Black Dimensions (1999), and Death Cult Armageddon (2003), Dimmu Borgir invaded the entire world with headline tours and eventually, after nine full-length studio releases, turned into the most influential act of their genre. Seven years have passed since their last manifesto Abrahadabra (2010), they are now returning to rip apart the space-time continuum with Eonian. The band explore their boundaries in every direction with this new record, with the black metal parts even rougher and darker than before, and the epic, orchestral moments pushed to their ultimate limits.