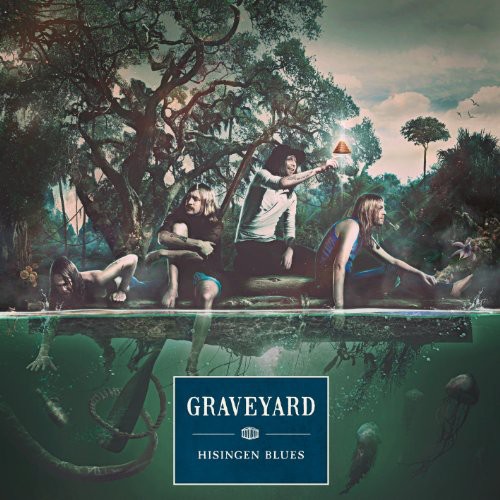 Though this is only Graveyard's second album, they are known for their doom metal meets stoner rock debut album that brought them Stateside for a stellar and much hyped live event at South by Southwest in 2008. Since then, the band have acquired a remarkable maturity that takes them far beyond their roots and into truly unique territory. They are a band whose influences can be heard, but who blend the varied sounds into a coherent, original album that is absolutely faithful and devoid of irony. With HISINGEN BLUES, Graveyard have catapulted themselves into that rare space where authenticity is evident and effortless and the result is simultaneously catchy and surprising.