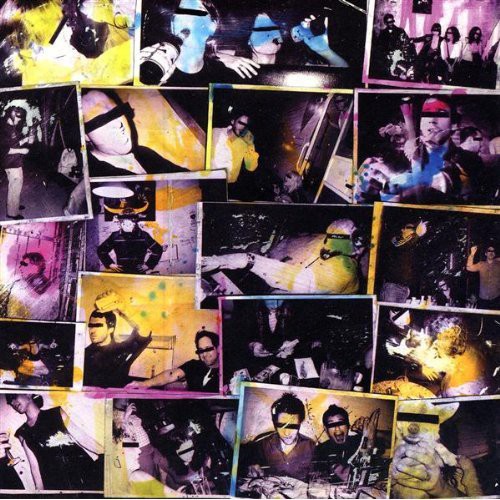 """I got bored when I didn't have a band,"" Craig Finn croaks on the lead track here, ""Positive Jam."" ""So I started a band."" Just as he did when fronting Lifter Puller, a great group not enough people talked about outside of Minneapolis until they broke up, Finn splutters like he's got a thesaurus lodged in his throat, and his carefully observed lowlife stories of bad drugs and good sex (and vice versa) seem written from a permanently hung over perspective.

The group that relieves his tedium, highlighted by LP bassist Tad Kuebler on lead guitar, forges Finn & Co.'s artsy conception of mainstream rock. At one point, Finn quotes an acquaintance saying ""It's good to see you back in a bar band, baby,"" and he shoots back, ""It's great to see you're still in the bars."" The ambivalence of that exchange captures the crochety sense of community Finn finds on the scene. At one show, he looks around and realizes, ""Half the crowd is calling out for 'Born to Run' and the other half is calling out for 'Born to Lose.'"" He'll probably never unite those factions in reality, but he's found a band that can allow him to show his appreciation for Springsteen and for Johnny Thunders at the same time.