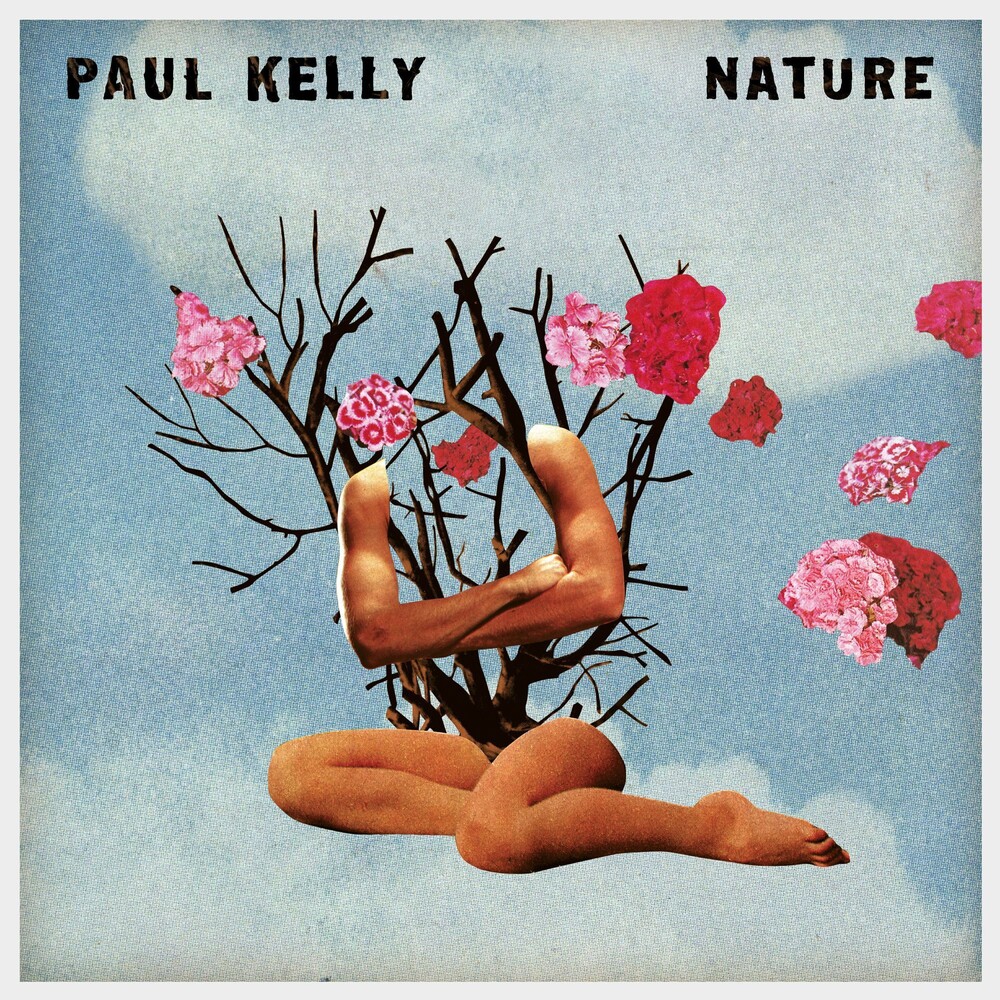 Following the triumphant success of his 2017 album Life Is Fine, Australia's greatest and most enduring songwriter Paul Kelly returns with his new studio album Nature. Nature brings together poems from five literary greats - Dylan Thomas, Walt Whitman, Sylvia Plath, Gerard Manley Hopkins and Phillip Larkin - alongside poems that Kelly wrote himself and later put to music, and his own original songs that came along in the usual way, as sounds sung to chords that then turned into words.