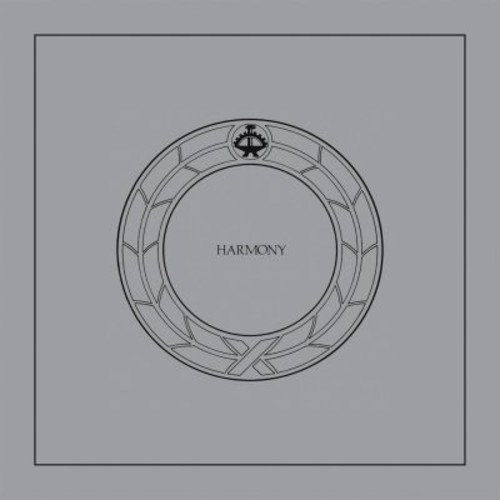 Factory Benelux presents a new double vinyl edition of Harmony, the debut album by influential Scottish group the Wake, originally released by Factory Records in December 1982. Bonus tracks on this special edition 2xLP include the Wake's dub-informed Factory Benelux single Something Outside B&W Host, as well as their John Peel session from July 1983 - the last recordings to feature Gillespie before his departure for the Jesus and Mary Chain and Primal Scream. The Wake carried on, releasing several further albums on Factory and Sarah Records, and more recently a Light Far Out in 2012.