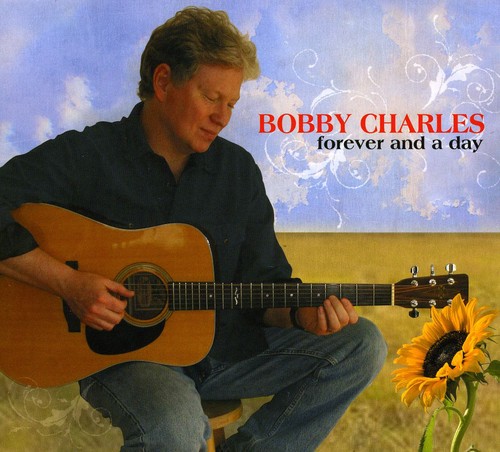 Robert Charles Huffman (a.k.a. Bobby Charles) was born in Toledo, Ohio. His first recollection of music can be traced back to his early childhood as he would often listen to his father play the family piano. Although intrigued by the piano, Bobby Charles purchased a guitar at the young age of twelve and hasn't set it down to date! At twenty-three, Bobby Charles moved to Los Angeles, California to attend the Guitar Institute of Technology, a private music school in North Hollywood. Upon graduating, he returned to the Midwest where he performed music professionally for the next seven years. In 1991, Bobby Charles moved to Boston, Massachusetts with his wife Tracy and attended Berklee College of Music. After receiving a Bachelor of Arts in music, he continued his studies in the field of music therapy at Michigan State University. Today, Bobby Charles lives outside of Ann Arbor, Michigan and works as a music therapist at C.S. Mott Children's Hospital and continues to perform and record music professionally. Musical influences include, but are not limited to: Larry Carlton, Earl Klugh, Phil Keaggy, Robin Ford, Oscar Peterson, Chet Baker and Louie Armstrong.