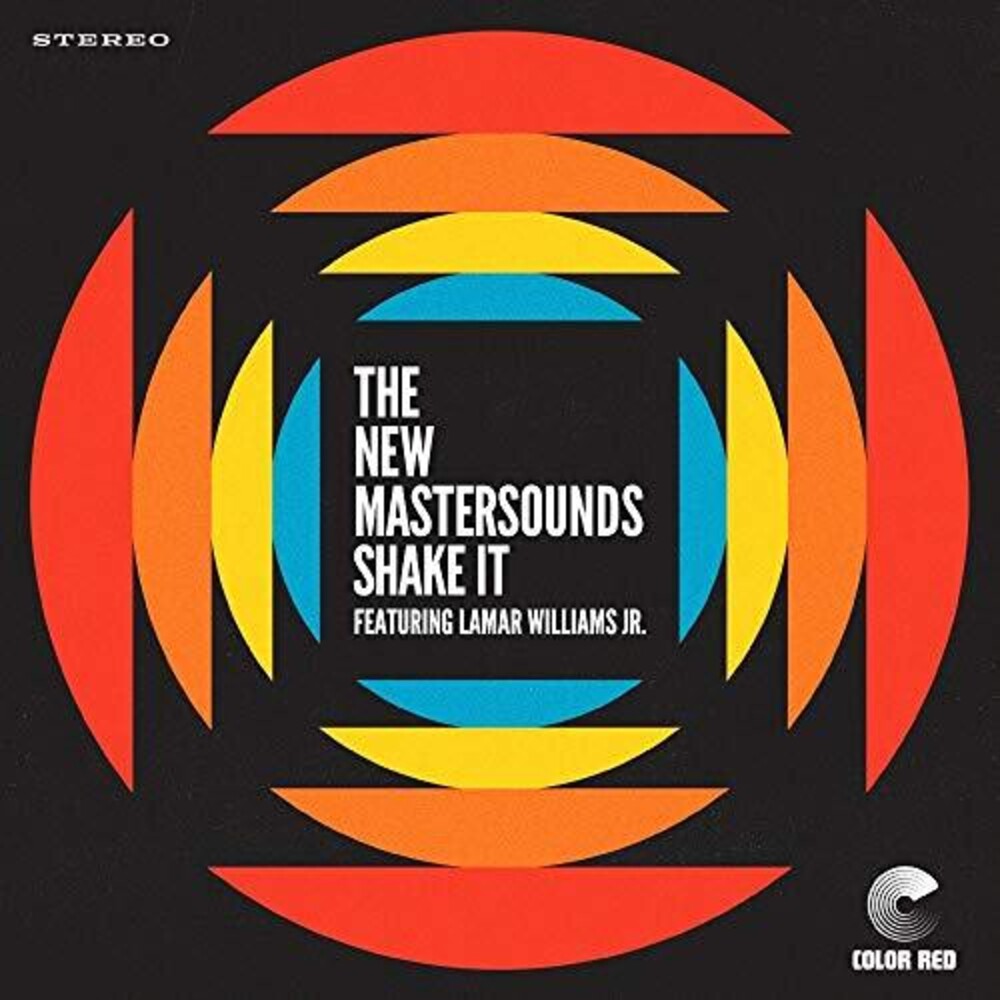 Twenty years in the game is no small feat in the fickle world of music, especially for an instrumental funk band. With so many releases under their belt that their own promotion agency has lost count, and an amount of live shows that only dedicated musicians who truly love their craft could withstand, The New Mastersounds continue to play, compose and record with the enthusiasm and joy of teenagers, while having garnered the experience and skill of the seasoned veterans they are. Celebrating two decades as a band, new album "Shake It" sees The New Mastersounds, shake it up, with a departure from the jazz-funk-fusion meanderings of their recent releases and a new entry in the form of singer Lamar Williams Jr. (son of late Allman Brothers bassist Lamar Williams). Add to the mix Mike Olmos on trumpet (a NMS regular who has already appeared on albums such as "Renewable Energy" and "Made For Pleasure"), and Jason Mingledorff on sax and flute (previously on tour with St. Paul and the Broken Bones), and you have yourself a very tasty cocktail indeed (shake it, don't stir). Appearing on the majority of the album's tracks, Lamar Williams Jr.'s husky voice is a match made in heaven with the tight groove that NMS seem effortlessly to provide. Take title-track and album opener "Shake It", a clear statement of intent whose infectious, feel-good beat lays the perfect foundation for Lamar to drop a soulful topline. Or press play on "Let's Go Back", a stirring slice of mid-tempo swamp funk with bluesy inflections that pays homage to the New Orleans scene. While "Taking Me Down" displays hints of latin funk and oh-so-funky horns over a groovy backbeat, "Live Life Free" presses on the accelerator for a fast-paced, inspirational ride through soul-jazz territories, guided by Lamar's rousing vocals.