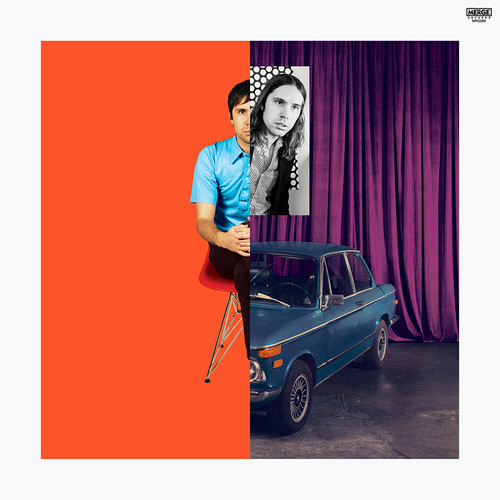 Vinyl LP pressing. On Mike Krol Is Never Dead: The First Two Records, we catch up- with the past, that is. Indeed, Turkey, released in 2015, is Chapter 3 of the Krol saga; here, finally, are it's long-lost predecessors. Self-released in 2011, I Hate Jazz was the opening salvo of World War Krol. Only 500 copies were pressed; they were given away to anyone who showed interest (and many who showed none whatsoever). Including Krol classics like "Fifteen Minutes" and "Like a Star," the record has long been unavailable. Trust Fund followed in 2013; it's 500 copies sold out on the ensuing tour, fueling a mini-mania that would elevate it to cult status. This set includes both records on freshly pressed Merge vinyl; an illuminating selection of digital outtakes, demos, and B-sides; and a fold-out poster showcasing a selection of Mike Krol ephemera.